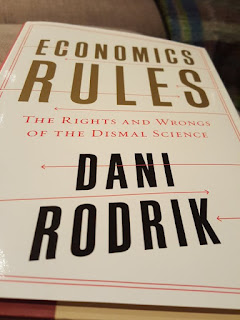 Anyway, this is a great book, and a quick read. Get it and read it if you haven't.
Noah Smith Posted at 3:31 PM
Share