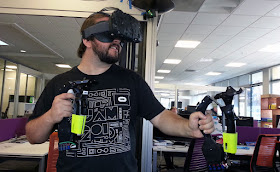 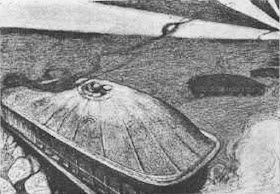 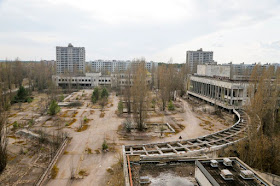 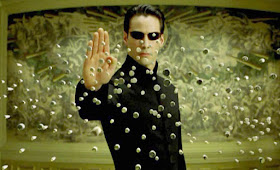 We'll never know. Nor is this important in any way that I can tell, except for sci-fi fans. But it's certainly fun to think about.
Noah Smith Posted at 11:04 PM
Share