How successful are Jews really? 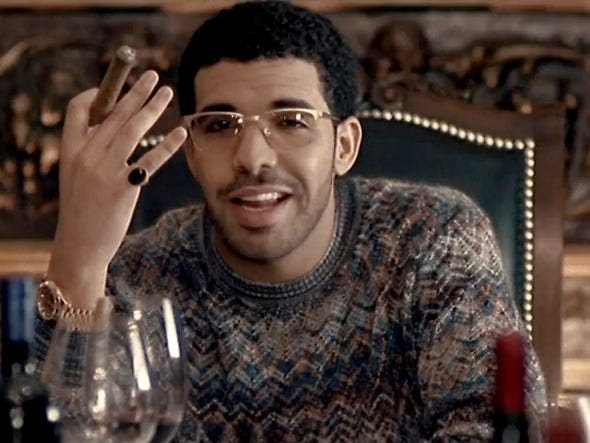 Jerry Z. Muller, writing at Project Syndicate, calls for more research into the question of "Why do Jews succeed?" He's hardly the first to ask this question. Even the famous economist Simon Kuznets thought Jews might contain the secret to human capital. The typical explanations for "Jewish success" are:

2. A culture that values education and hard work

3. Secret societies, cabals, nepotism, and other forms of clandestine skulduggery

(Notably absent from this list are 4. God, looking out for his "chosen people", and 5. Large noses, which allow us Jews to sniff out opportunities for profit.)

But before we sic the social science hordes on the Jewish Question, we should consider some other factors that might be making "Jewish success" stand out more than it should.


1. Selective immigration. The highest-income ethnicity in the U.S. is actually Indians. Filipinos rank extremely highly as well. No one asks about the reason; it's obvious that selective immigration policies have given us the best and the brightest (and often, the richest) of India and the Philippines.

So what about Jews? Most Jews came to America to escape repressive regimes in Europe. It stands to reason that more successful and/or wealthier Jews would have a better chance of making it out. So American Jews are not a random sample of all Jews; they're going to be biased toward the smart, the rich, and the risk-tolerant.

Note that this is a common feature of "model minorities" across the world, from the Lebanese in Latin America to the Chinese in Southeast Asia.


2. Urbanization. Jews in Europe were famously clustered in big cities. Probably this was in part because they weren't allowed to own a lot of land. But whatever the reason, the trend persisted when Jews immigrated to America. Sure, there are some Jewish hillbillies out there (I have some cousins in Arkansas who fit the bill), but you find Jews mostly clustered in big cities like New York and L.A.

It's a well-known fact that people in cities have higher productivity and higher incomes, on average, than people outside of cities (part, but not all, of that goes to pay higher rents). Although the causality can obviously run both ways, there is evidence that simply moving people to cities gives them an immediate productivity boost. So Jews' statistical success is probably exaggerated due to their tendency to be city folk.


3. The "one-drop rule". In Jewish tradition, you're a Jew if your mom was Jewish, or if you convert to the faith. But in the modern world, that definition is often...stretched, to include people with Jewish-sounding last names, people with a Jewish father and a non-Jewish mother, etc. That can distort the statistics in a variety of ways.

First, the "one-drop rule" may be applied selectively more to successful people than to unsuccessful people; see the footnotes in this list of "Jewish" Nobel Medicine Prize winners, for example. Or see this song by Adam Sandler ("Harrison Ford's a quarter Jewish; not too shabby!").


4. Temporary group effects. Jewish "success" became noticeable mainly after 1800 (perhaps not coincidentally, when Jews started migrating to big cities in Europe). Among the famous scientists and writers and mathematicians and thinkers of pre-1800 Europe, there are notably few Jews. Who is to say that Jewish achievement is not a temporary blip? In America, Jewish achievement seems to fit the pattern of overachievement among recent high-skilled immigrant groups, Indians and Filipinos being other examples. Already, many have talked of a reversion to the mean in Jewish achievement; here's Slate in 1996, and here's Ron Unz more recently.

It would not be the first time something like this happened. The 1700s and 1800s are sometimes called the "Scottish Golden Age". Scottish people were extraordinarily over-represented in Britain and the former British colonies during that time, in science and academia, in business and industry, in politics, and even in the upper ranks of the military. Anecdotally, people in the 1800s compared Scots favorably to Jews. Today, though I suspect Scots would still stand out somewhat on average if anyone was able to track ancestries carefully, Scottish overachievement is not really a hot topic. I can easily see the same happening to Jews, especially given ultra-low Jewish fertility rates (sure to be lower among the rich and educated), and the trend toward outmarriage among non-Orthodox Jews; the Jewish upper crust will simply evaporate away from the Jewish group identity.


5. Temporary country effects. Jews had the good fortune to be clustered in Europe at the time of Europe's greatest overachievement, and then to move to America just in time for the American Century. Obviously that doesn't explain Jewish outperformance within those countries, but it does explain a lot of Jewish outperformance in terms of global measures, like scientific achievement.

So the question should not be "Why do Jews succeed so well?" It should be "Do Jews, identified consistently, succeed enduringly well, relative to other religious minorities, relative to other Americans or Europeans, and after taking into account selective immigration and a preference for urbanization?"

The answer might still be interesting. But the question no longer seems quite so interesting, when compared with other hypotheses about human capital formation.

(Of course, there's also the question of why Jews are renowned as the world's greatest lovers... *ducks*)
Author: Noah Smith Posted at 5:15 AM