Corporate Personhood: Why It's Awesome 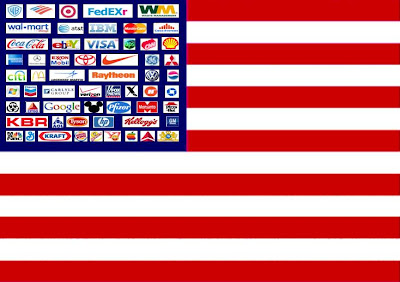 In my past life as an attorney, I worked at a firm specializing in election law. When I would tell people this, their typical reaction would be to say "ah, that's nice. What is election law?" To which I would respond "You've heard of Citizens United? That was us."

It's true. My old firm represented Citizens United in the early stages of their legal challenge (at the Supreme Court they were represented by Ted Olson). I did zero work on the case personally, but perhaps because of my proximity to the center of the action I do have a perspective on the issues involved (or supposedly involved) in Citizens United that is a little atypical.

The Citizens United case has been, to put it mildly, controversial, with much of the controversy focusing on the notion that the Supreme Court have decreed that corporations were people. Polls show large majorities oppose legal personhood for corporations, and attempts to amend the constitution to deny corporations constitutional rights have sprung up across the nation.

That’s unfortunate. Because behind an admittedly implausible-sounding slogan is a quite sensible idea. 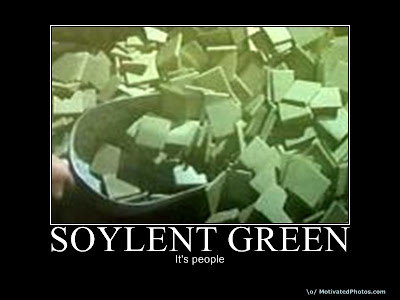 Suppose I buy meat from a butcher and it makes me sick. I might wish to sue the butcher for damages. But suppose that I bought the meat not from an individual butcher but from Acme Meat, Inc. It was a central doctrine of the common law that only persons could sue or be sued, own property, or make legally binding contracts. So if a corporation is not a person, I am out of luck. The response to this was to treat corporations as legal persons, who could sue or be sued, make and enforce contracts, buy, sell, and hold property, and so on.

Of course, courts could have granted corporations all the same rights, abilities and duties without calling them persons. But this would have been merely a semantic difference. Once a society decides to have corporations, it has to grant them something along the lines of legal personhood if for no other reason than to protect those who deal with it.

Likewise, once a society decides to grant corporations the right to own property, it is absurd to deny them constitutional protections. The New York Times, the AFL-CIO, and the Sierra Club are all corporations. But it would be ridiculous if the government tried to use those organizations’ corporate status as a justification for regulating the editorial position of the New York Times, or controlling the advocacy position of the Sierra Club or the AFL-CIO. 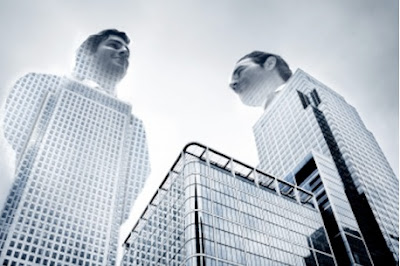 Consider the facts of Citizens United. The plaintiff in Citizens United was not Exxon, or GE or some other giant multinational business corporation. It was a small, nonprofit, political corporation that wanted to run a documentary critical of Hilary Clinton, during her presidential run. It was the equivalent of Michael Moore’s Fahrenheit 9/11 or Dinesh D’Souza’s Obama 2016. Yet according to the Federal Election Commission, Citizens United’s movie was not protected by the First Amendment because Citizens United had made its movie for political reasons, whereas the main purpose of Michael Moore’s movie was to make money. Needless to say, this is ironic on a number of levels.

During oral argument, the government claimed that if it wanted it could ban books that advocated the election or defeat of a candidate so long as the book was paid for partly using corporate money. Yet according to many, it was Citizens United who was advancing an extreme and dangerous position in the case.

More than 150 years ago Alexis de Tocqueville noted in his Democracy in America that the genius of the American political tradition lay in what he called associations but what in today's terminology we would call corporations. In Europe, to advance some political, social, or economic cause required some wealthy patron. In America, by contrary, groups of people who individually might not have had deep pockets could come together and pool their resources by founding an organization to advance the cause.


Far from being a tool of repression, corporations advanced the interests of democracy and equality by allowing the little guy to organize to accomplish what otherwise could only be achieved by the very rich. Ending corporate personhood would not stop billionaire individuals like the Koch brothers or George Soros from using their wealth to affect the political process, but it would hamper small grass roots organizations which choose to use the corporate form. Ultimately, the long tradition of corporate personhood represents not a threat to democracy, but a support of it.

UPDATE: Our beloved blog owner, Noah Smith, says that Corporate speech is bad because violates the rights of individual shareholders who disagree with it. I don’t think that works as an objection. After all, corporations are inevitably going to be engaging in all sorts of non-political speech: advertising, press releases, business publications, etc. The fact that a single Apple shareholder disagrees with a commercial for the new iPad doesn’t mean that his rights have been violated. So why would political speech be different?
it.
Author: Josiah Neeley Posted at 7:46 AM