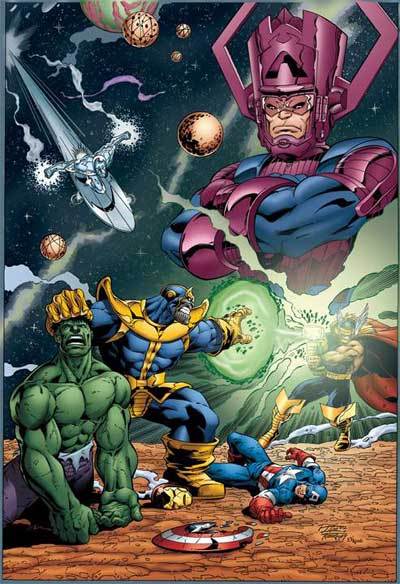 OH MY GAWD, two Noah smackdowns in one day! It must be Festivus.

Actually, this time I am just one of five targets of Steve Williamson's ire. The others are Nick Rowe, Miles Kimball, and Matt Yglesias. Basically, Steve is very unhappy with the coverage of the Minnesota Fed shakeup, including the Quartz article I wrote with Miles. He is most angry at Rowe, while characterizing Miles, Yglesias, and myself as "comic", and firing off his usual barbs at Krugman.

Williamson complains that Miles and I paint the divisions in macro with too broad of a brush (or, as he puts it, we hurl paint at the canvas and call it a day). This is probably true but unavoidable. We took great pains to make our article as nuanced as we possibly could. Personally I think we did a pretty good job of being nuanced. And you should see the amount of nuance that the editors cut out!

But I think the division we highlighted is very real. You don't see papers like this unless there is serious academic disagreement. For more on the Freshwater/Saltwater division, Williamson should check out "New Classicals and Keynesians, or the Good Guys and the Bad Guys," the NBER working paper by Robert Barro. The division is not as intense as in the 80s when Barro wrote that paper, but the notion that it has disappeared seems highly dubious. See also Williamson's own blog post, "New Keynesians and New Monetarists".

Williamson also complains repeatedly and vociferously about people saying that Ellen McGrattan was "fired". In actuality, her contract was not renewed. Williamson should direct his complaints to Ms. McGrattan herself, who said: "Our lingo is to say that you’re being fired, but you’re not really being fired, you’re just not being retained." We were simply using the same lingo.

Anyway, I don't really want to defend myself too strenuously,since I kind of felt bad in the first place about writing about people getting fired. I don't like to see anyone get fired. And also, Steve obviously feels very strongly about this issue - more strongly than anyone else who blogged about it, probably. I have no such strong feelings, so I'll just leave it at that.
Author: Noah Smith Posted at 10:11 PM