Should economists be advocates or engineers? 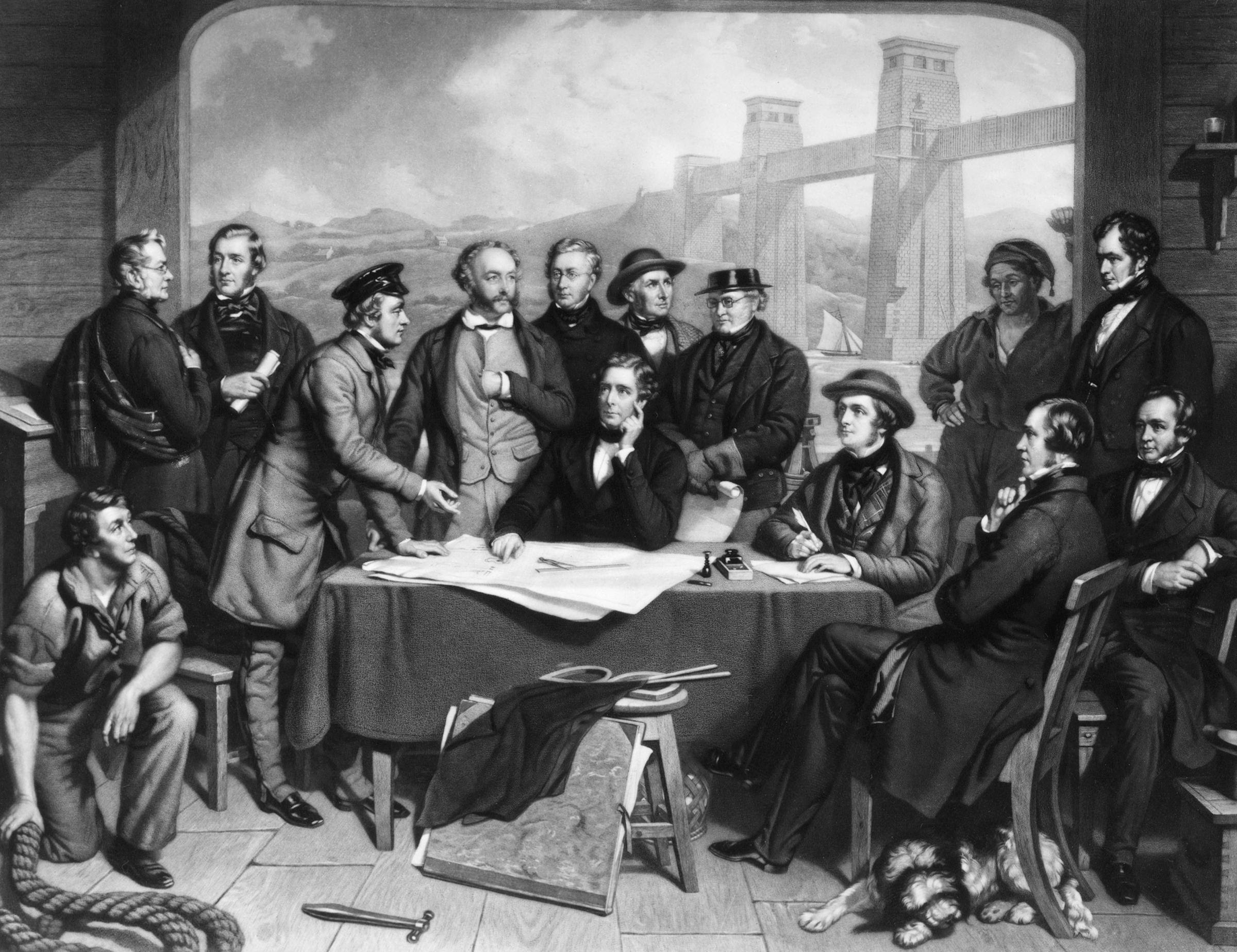 Chris House has two posts (first post, second post) criticizing Paul Krugman and me for being too politically liberal in our discussion of Tom Sargent's 2007 Berkeley commencement speech. While I'm flattered that Chris puts me on the same level as Krugman in terms of influence (ha), I think Chris is wrong on multiple levels. Let's go through these levels of wrongness from least important to most.

First off, I didn't even think my own post was that liberal. After all, I did write: "If I were giving a graduation speech to students at Tokyo University, I'd tell them much the same thing [Sargent told the Berkeley grads]."

Second, Chris doesn't like my assertion that sometimes there is no equity-efficiency tradeoff. He writes:


Noah Smith...writes that it’s not generally true that there is such a tradeoff and he cites the Second Welfare Theorem as justification.

I know there are exceptions but they are just that – exceptions. The truth is that if we want to really attack the problem of income inequality (promote equality and help the poor) then we are going to have to take stuff away from richer people and channel it to poorer people. This kind of action will most likely have consequences for markets and these consequences will be unsavory. Paul and Noah could argue (quite strongly I suspect) that these costs might be relatively small but they should not act as though they really think there are no costs.

The Second Welfare Theorem was not "justification" - it was an example. It's a common, simple example from intro econ, which is why I used it. But it's certainly not the most realistic or important example of situations in which there is no equity-efficiency tradeoff, even in a universe where conservatives are right about everything.

Chris House is thinking about equality-efficiency tradeoffs only in the context of one single policy - redistributive taxation. Yes, that is an important policy. Yes, the tradeoff exists in that realm. But that does not mean that equality-efficiency tradeoffs are a universal feature of economic models - in fact, they're not. Nor, I think, did Tom Sargent mean to present them as such.

OK, but now let's get to my final and biggest problem with Chris' two posts: politics.

Chris thinks that "the facts have a conservative bias", and that liberals who ignore this fact when they write blogs and article do a disservice to society:


I understand the reactions by Noah and Paul. I just wish they wouldn’t succumb to the temptation to write this stuff. The truth is that most of the principles of standard economics carry with them a fairly conservative / neo-liberal message...

I think this is a terrible idea. First of all, I don't think it's possible for the facts to "have a conservative bias" (or a liberal one), because what was "conservative" yesterday may become "liberal" tomorrow and vice versa as political battle lines shift. Also, Chris House might be surprised to learn that on the whole, economists lean a bit to the political left (are they ignoring the "facts"?). I think this may be a case of Chris being overconfident in his own view of how economics works, as when he confidently dismissed the entire "money search" literature, dismissed most of the behavioral econ literature, dismissed the usefulness of physics ideas for economics, and described "calibration" as a meaningless concept. This is a common symptom of new bloggers, and it will pass eventually.

But most importantly, I disagree strongly with Chris about the role of economists in the public sphere. One view of economists has always been that they should be advocates, leaning against the wind of popular opinion when appropriate. If the mass of Americans is a mob of raving rightists, we should emphasize the liberal implications of economic research; if it's a mob of raving leftists, we should emphasize the conservative implications. Economists will thus be an anchor on public opinion, stabilizing it against fads and fashions.

I have some sympathy for this view, and I might engage in a bit of this myself if giving a graduation speech or making dinner conversation. But I also think this sort of behavior is very dangerous. If done on a regular basis, it requires economists to always be thinking about politics. And I think that is very bad. Because if you always think about politics, then politics will begin to color your research, and your evaluation of other people's research.

If you think that "the facts have a conservative bias", then when writing a paper, you may reject or ignore empirical findings or theoretical results that have liberal policy implications. When reviewing a paper, you may be more skeptical toward papers that seem to have liberal implications, or even just a liberal tone or emphasis. And if enough people do that, then it becomes a self-fulfilling prophecy, because a conservative political bias will start to color the literature itself, reinforcing the idea that "the facts have a conservative bias". Econ's usefulness as a technocratic, engineering discipline will be sacrificed to the goal of political advocacy. (Incidentally, it also tends to make outsiders view the field as a hacky pseudoscience.)

My impression is that economics fell victim to a little of this after the 1960s. At that time, communism was a real threat. If communist policies (meaning a Russia-style command economy, not Sweden-style redistribution) had been enacted in America, it would have been a massive human disaster. So economists became a self-appointed bulwark against communism. Fine. Physicists built the atom bomb too. But since the 60s, the extreme situation of the Cold War has relaxed into a world in which the dangers from extreme policy are small. And, to its credit, the econ profession seems to have become a lot less politicized. In other words, the profession is moving from advocacy to engineering.

The trend is a good trend, and should be continued. When speaking or writing in the public sphere, economists should feel free to voice their own political opinions, but should deliberately ignore the political implications of the data or theories they report - which means being perfectly willing to report "liberal" conclusions to a potentially liberal audience, without worrying about whether it's an "echo chamber" or not. Of course, that's is easier said than done, but I think it's the ideal.

So no, I'm not going to say wrong things just to contradict the political ideology of whoever might be reading. That would be silly.


I have no objection to an organized fight against the forces that make firearms proliferate, and the promotion of broad-based health care in the United States, for example. What I object to are bad economic ideas, and the misrepresentation of sound academic work in economics. And I think that is part of what gets propagated by at least some members of what is being characterized as a "progressive" group here. I think Mark Thoma and Simon Wren-Lewis are honest and have good intentions, but Krugman and DeLong? Not so much.

Personally, knowing both Krugman and DeLong, I am pretty sure that they too are honest and have good intentions. Anyway, I agree with Williamson that the "misrepresentation of sound academic work in economics" for political ends is a problem. But I also agree with Krugman that this is still more common on the American right than the American left, probably as a relic of the struggle against communism.
Author: Noah Smith Posted at 1:58 PM