Why doesn't the finance industry use DSGE models? (cont.) 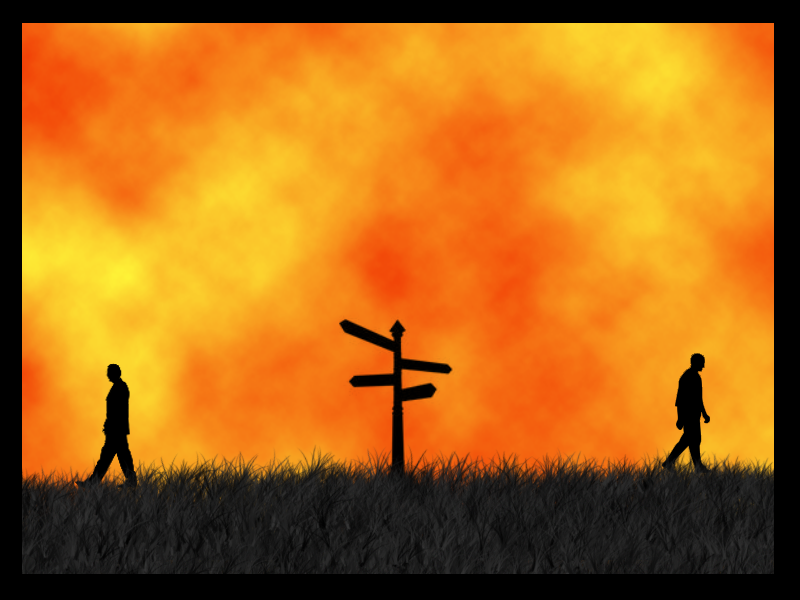 (This post originally appeared at Bloomberg View. It's sort of a mass-market version of this earlier post.)

If you care at all about what academic macroeconomists are cooking up (or if you do any macro investing), you might want to check out the latest economics blog discussion about the big change that happened in the late '70s and early '80s. Here’s a post by the University of Chicago economist John Cochrane, and here’s one by Oxford’s Simon Wren-Lewis that includes links to most of the other contributions.
In case you don’t know the background, here’s the short version: Around 1980, macroeconomists abandoned the models they had been using and switched to something very different. The old kind of model was called structural econometric modeling (SEM), based on equations for economic aggregates -- investment in office buildings, consumption of cars, etc. These models were also called “Keynesian,” because they usually included some assumptions that were loosely based on the writings of economist John Maynard Keynes. The new type of model was called dynamic stochastic general equilibrium (DSGE), and it tried to account for the individual decisions of consumers and producers. Everyone, and I mean everyone in academia, abandoned SEMs in a very short period of time, and many switched over to DSGEs.
Why did DSGE models take over? Two reasons. The first was the stagflation of the 1970s. The Keynesian SEMs predicted that when the Federal Reserve lowered interest rates, it should have given the economy a boost; instead, all it did was create useless, harmful inflation. This made a big impression on economists. About a year ago I asked a group of economists whether the Fed should temporarily adopt a higher inflation target. Robert Lucas, who probably has more claim than anyone to being the father of modern macroeconomics, thundered: “We tried (stupid) inflation! It didn’t (dang) work!”
Now, it was possible to tweak the old Keynesian SEM models to explain why inflation didn’t boost the economy. But at the same time, the aforementioned Lucas and some other heavyweights such as Tom Sargent were revealing that there was a very deep reason those SEM’sshouldn’t work. It boils down to the famous saying that “correlation doesn’t equal causation.” Suppose economists noticed that businesses where people wear Star Trek T-shirts are more productive than others. Simple -- just have everyone wear a Star Trek T-shirt, and you’ll boost national productivity, right? Wrong.
In the same way, Lucas showed that trying to boost gross domestic product by raising inflation might be like the tail trying to wag the dog. To avoid that kind of mistake, he and his compatriots declared, macroeconomists needed to base their models on things that wouldn’t change when government policy changed -- things like technology, or consumer preferences. And so DSGE was born. (DSGE also gave macroeconomists a chance to use a lot of cool new math tricks, which probably increased its appeal.)
OK, history lesson over. So why is this important now?
Well, for one thing, the finance industry has ignored DSGE models. That could be a big mistake!
Suppose you’re a macro investor. If all you want to do is makeunconditional forecasts -- say, GDP next quarter – then you can go ahead and use an old-style SEM model, because you only care about correlation, not causation. But suppose you want to make a forecast of the effect of a government policy change -- for example, suppose you want to know how the Fed’s taper will affect growth. In that case, you need to understand causation -- you need to know whether quantitative easing is actually changing people’s behavior in a predictable way, and how.
This is what DSGE models are supposed to do. This is why academic macroeconomists use these models. So why doesn’t anyone in the finance industry use them? Maybe industry is just slow to catch on. But with so many billions upon billions of dollars on the line, and so many DSGE models to choose from, you would think someone at some big bank or macro hedge fund somewhere would be running a DSGE model. And yet after asking around pretty extensively, I can’t find anybody who is.
One unsettling possibility is that the academic macroeconomists of the '70s and '80s simply bit off more than they could chew. Modeling a big thing (like the economy) as the outcome of a bunch of little things (like the decisions of consumers and companies) is a difficult task. Maybe no DSGE is going to do the job. And maybe finance industry people simply realize this.
There are signs that some academic macroeconomists are starting to come to a similar conclusion. In another post, Cochrane talks about attending a recent macroeconomics conference, and how researchers are abandoning big, all-encompassing theories in favor of simpler, more targeted models designed to explain specific ideas rather than predict the whole economy. And at the Fed, academically trained economists have flat-out refused to abandon their old-style SEMs. That seems like a strong sign that the Fed hasn’t found any DSGE model that convincingly explains the business cycle.
So it seems to me that industry people and academics need to have more of a conversation than they’re having. If industry simply missed out on the big intellectual revolution of the '80s, academics need to help them get on board. On the other hand, if academics have set themselves an impossible task, they need to think hard about what to do instead.

This James Heckman quote from 2010 is sort of the converse of my post. He asks: If old-style "Keynesian" SEM's are so bankrupt, why is Wall Street still using them exclusively?

What struck me was that we knew Keynesian theory was still alive in the banks and on Wall Street. Economists in those areas relied on Keynesian models to make short-run forecasts. It seemed strange to me that they would continue to do this if it had been theoretically proven that these models didn’t work.