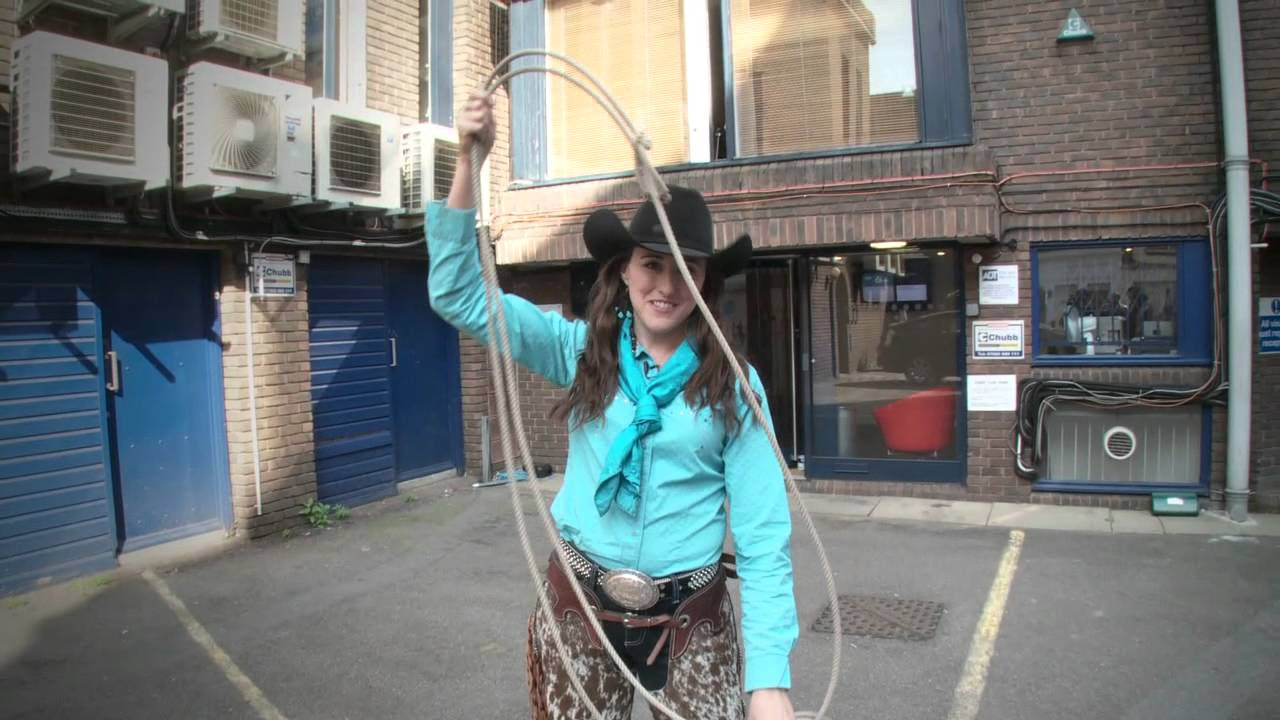 1. Japan needs the hammer of private equity to smash the rotting edifice of corporate inefficiency

2. RBC models: The null hypothesis that there is no business cycle

3. Let's make sure not to discriminate against Chinese-Americans if we go to war with China

4. In which I cast doubt on a study about marriage

5. Economics is neither science nor literature, but a third intellectual culture

6. Different groups are treated differently under the law in America

2. Cathy O'Neil on why the Fields Medal is st00pid. She is correct. And by "correct" I mean "I agree". Also see Frances Coppola on why we give too much respect to Nobelists relative to other scholars.

3. Surveys claim to have found that Americans are a lot more conformist, and less individualistic, than Europeans. Hive minds, indeed.

5. Tim Harford: Are monopolies quietly taking over our economy? Unsettling.

6. A well-known econ blog commenter gives a list of reasons not to believe Shiller's CAPE-based warnings about an overpriced stock market.

8. John Cochrane says the Fed has mostly done the right thing since the financial crisis. John Taylor's head just exploded. But his hair, curiously, is intact.

9. Michael Strain of AEI argues that we need better infrastructure. If conservatives really jump on this bandwagon, then I say it's morning in America.

10. A great list of quotes by economists dissing economics. It's not clear if they're just talking about macro, though.

11. Is active management dying? Sometimes these days it feels like the whole finance industry is a non-pressurized balloon with a hole in the side, slowly losing air. If so, will that hold down the salaries of econ profs, for whom the finance industry is one of the main outside options? But this question would take us too far afield.

12. Dan McFadden might be my favorite economist. Watch him give a talk about decision-making. Then bow before his awesome awesome-itude.

13. Tyler Cowen says that the way economists measure "trends" and "cycles" has some major problems. Tyler Cowen is quite correct. And by "correct" I mean "the data seem to agree".

15. All MMT people should watch Chris Sims talk about how he thinks money and inflation work. Also, all MMT people should dress in gold spandex and throw tomatoes at cars while playing "She Loves You" by the Beatles on kazoos and doing a little bow-legged jig.

16. Josh Brown talks about how the toughest part of being a financial adviser is helping people curb their behavioral biases. Even harder than drinking liquid magma while wrestling a python.

17. Mark Buchanan asks why economists are so obsessed with the Arrow-Debreu result. My answer: Because a cabal of gynecologists and realtors has been secretly promoting Arrow-Debreu since the end of World War 2.

18. Bob Murphy thinks Scott Sumner is using the EMH like a just-so story to "explain" anything he sees in financial markets. Bob Murphy, perhaps a bit uncharacteristically, makes a really good point.

19. Are red-light cameras a form of tax farming? I wouldn't have asked that question if I didn't think the answer was "yes"...