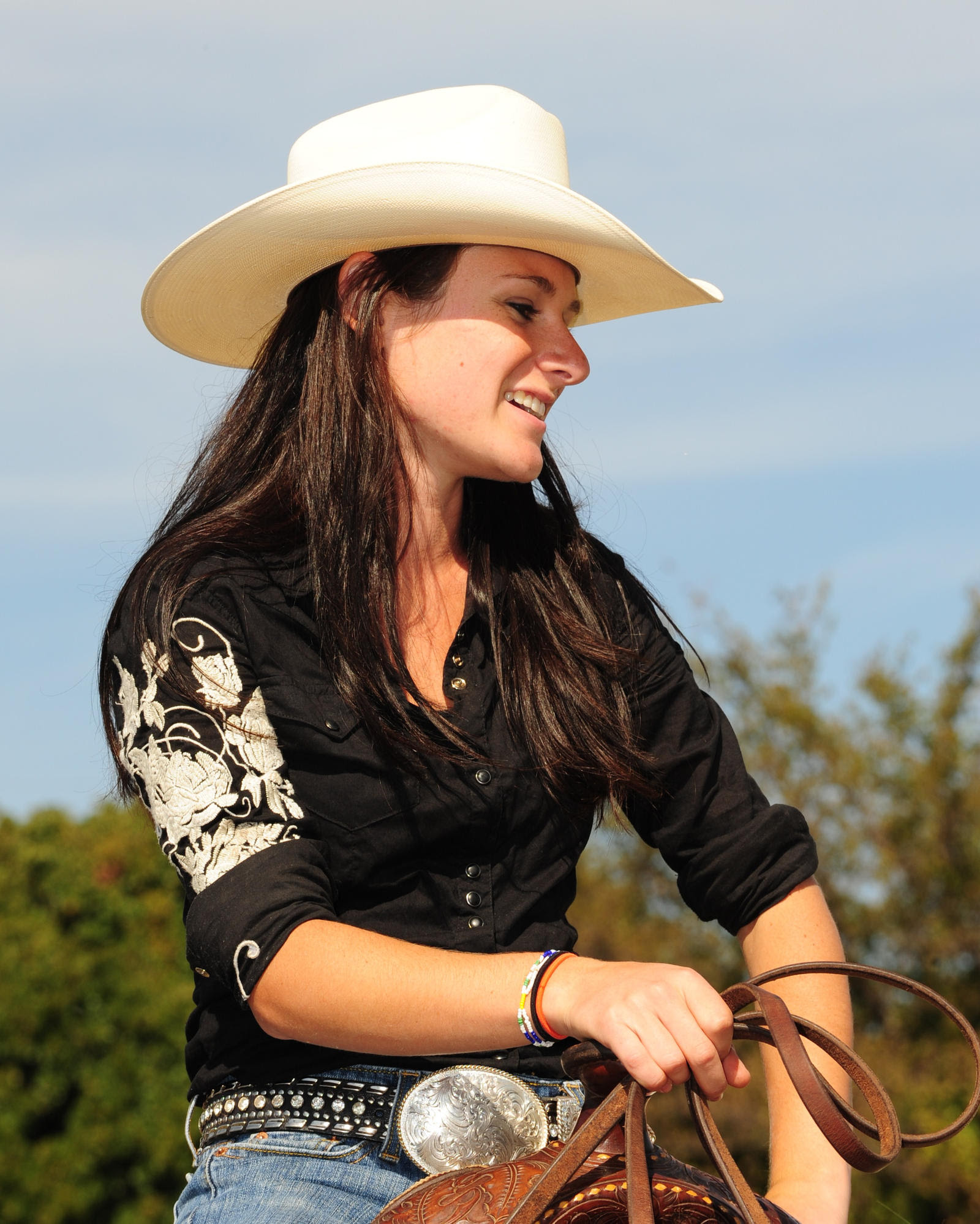 You know what? There is NO WAY the An Lushan rebellion killed 30 million people. What a hoax. OK, time for econ links and semi-crazed raving.

2. Why I'm not too worried about the China slowdown (warning: contains macrobullshitting).

3. Why Jean Tirole is like Charles Barkley. Hint: It's not the hair.

4. Why the EMH is right. And also wrong. But mostly right.

5. I'm disappointed that Tony Hsieh has not yet managed to turn Las Vegas into a hipster techtopia. Next time, he should try more communism.

1. In which SMBC sums up about half of the experimental economics literature to date, in a single mildly funny comic. On a more serious note: https://ideas.repec.org/a/eee/jeborg/v73y2010i1p65-67.html

2. Roger Farmer says that the NAIRU is a myth. That Farmer, what a card. Next thing you know, he'll be telling us that the accelerationist Phillips curve has no out-of-sample predictive power! (slaps knee and hyuks)

3. Elizabeth Bruenig is against affirmative consent. Cacao to cacao.

4. Zachary David writes about agent-based models and macroeconomics. Rajiv Sethi and co. are not going to be happy with Mr. David.

6. Mark Thoma provides your one-stop shop for coverage of Jean Tirole's Nobel prize. You can Tirole around to your heart's content. GET IT?? Heh. Heh.

7. A deep and thoughtful Matt Yglesias meditation on the philosophy of forecasting. I plan to say something along these lines when I take down the 2010 Inflation Derpers for claiming now that they were only "warning about risks".

8. Alex "Ragnarok" Tabarrok catches a great article about the boondoggle of U.S. pension funds. Alex's new nickname comes from the fact that he is actually an incarnation of Surtur, the fire-demon who will eventually burn this world so that a better one may be created in its place.

9. Jim Hamilton breaks down the factors behind higher oil prices. Sadly, reptoids - which we all know are the real cause - are not listed. Get out your orgone pendants, Hamilton's one of Them!

10. Economist battles streakers in the classroom. This is part of a fetish known as CENA, or "Clothed Economist Nude Activist", that has been gaining in popularity on Reddit.
Author: Noah Smith Posted at 12:53 AM