Cultural liberalism is about personal responsibility 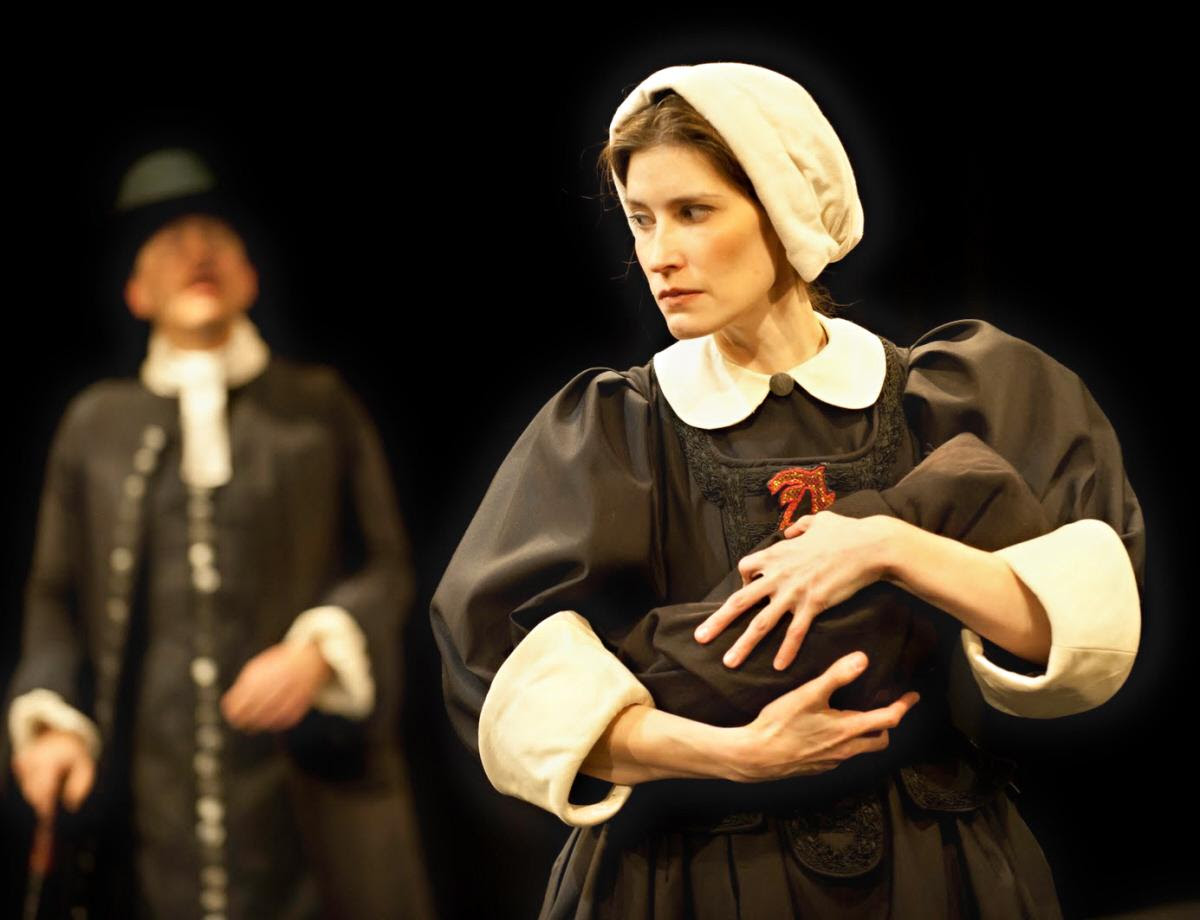 "We have the best patients in the world because of jail."
- Raul, Venezuelan diplomat, "Parks and Recreation"

A couple posts back, I talked about the Liberal Marriage Hypothesis, which says that liberal values - gender equality, cooperative parenting, etc. - are actually strengthening traditional marriage instead of weakening it.

Now we have some evidence for the Liberal Drug Hypothesis:


[S]urvey results released today [find[ that the use of cigarettes, alcohol, and prescription painkillers among teens have all declined in the past year, consistent with an overall downward trend for the past few years...

In other words, pot is readily available, in some cases legal to have, and kids don't think it's harmful. Yet they aren't using more of it.

Which leads us to a law of teenagers that has held constant across all generations: Things are only cool as long as they're dangerous and forbidden.

This is the old idea that alcohol abuse is less common if kids are allowed to drink as soon as they're "old enough to see over the bar," as in Europe and Japan.

Derek Thompson, who wrote the above article, thinks that this is about the peculiar psychology of teenagers - that that which is forbidden is cool. But it might be something more general. It might be about two ways of getting people to do the right thing - personal responsibility vs. social censure.

Under a social censure model, punishment is communally imposed to get people to avoid unhealthy behaviors, such as drugs and broken families.

Under a personal responsibility model, people are educated about the risks and dangers, and told that it is incumbent upon them to avoid doing the bad stuff.

It seems to me that social conservatives endorse the former approach - using shame, monetary penalties, jail, and other punishments to enforce healthy behavior. In contrast, liberals (and some libertarians) endorse the latter approach - using education to teach people about the consequences of unhealthy behavior, but avoiding the use of external punishment, and then leaving people to decide how best to live their own lives.

Of course, this is a huge generalization, but I think you see this dynamic at work in the case of marriage and the case of drugs. The "secret traditionalism" of upper-class liberals is no secret. It is simply the outcome of the repeated quiet exercise of personal responsibility. It is what happens when you frame family choices as individual choices instead of communal imperatives - people do the healthy thing, but they don't preach it.

Social conservatives, in my experience, often tend to argue that the lower classes of society are not smart enough to handle personal responsibility. They seem to argue, in effect, that lower-class people are stuck at Piaget's "concrete operational stage" - thinking in terms of rigid rules - while upper-class people are able to move on to the more abstract "formal operational" stage. In other words, they don't trust the masses to do the right thing if given freedom from punishment.

Now, if that sounds like a straw man, well, good, because I am not a big fan of that idea, and I hope it's more rare than it seems. But I suspect you'll find at least hints and threads of this idea throughout the arguments of many social conservatives.

So that leaves the question: If personal responsibility works better than social censure, why? Does the universality of censure free people from feelings of guilt and shame over their secret violations? Do people think "it isn't cheating if you don't get caught"? Does punishment trick people into forgetting about natural consequences by making them focus only on externally imposed consequences?

This seems like a question for psychologists. So if any psychologists want to show up and point me to the relevant research, please do.

In the meantime, at the aggregate level we now have a bit of circumstantial evidence favoring the liberal, health-and-responsibility-based approach over the conservative, punishment-and-censure-based approach on both marriage and drug use.


Update: Commenter TWY points me to this interesting experiment.