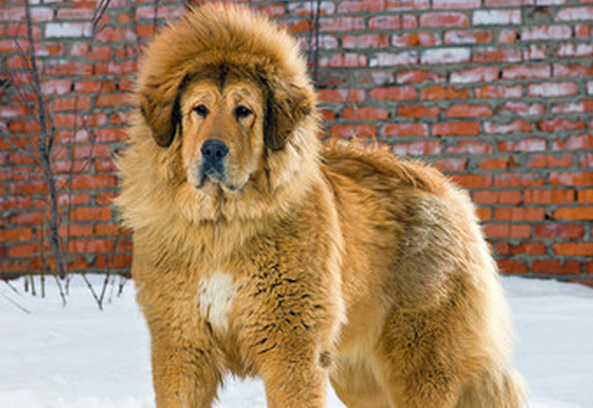 Most observers laughed, but not Scott Sumner! To Scott, the Lion Dog was a signal of good days ahead for the Chinese economy:


I’m disgusted with the Western media, the way they keep picking on China.  Henan is a poor, heavily polluted inland province of 90 million people.  So what if the lion at their zoo looks a bit dog-like...

That shows why the China bears are oh so wrong.  No country with that level of creativity, that enthusiasm to “git er done” will ever get stuck in a middle income trap.

Now, it's worth asking whether Sumner is also bullish on Italy, in the light of the following news:


An Italian circus is facing possible criminal charges for allegedly trying to deceive the audience with two chow chows painted to resemble pandas.

Police in the city of Brescia confiscated the white chow chows on Dec. 19 from the Orfei Circus and accused the staff of painting black patches on them in hopes the customers would believe the pups were actually pandas.

Obvious, this shows that, just like China, Italy has "that creativity, that enthusiasm to 'git er done'," and we can expect the Italy Bears to be proven wrong...right? Obviously, Italy's rising unemployment and stagnant growth is only a brief pause on that country's upward, march, right?