Japan is not a collectivist society 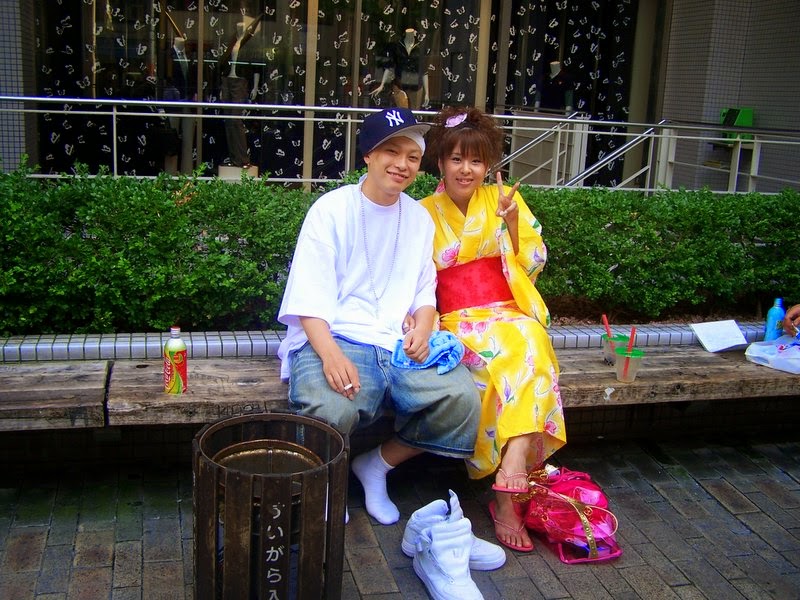 As I prepare to get an Airbnb reservation for my upcoming trip to Japan, I am reminded of this article that came out about a week ago in the New York Times. The article is very good, the reporting is very good, but I did notice this bit from the Hofstede Center:


Dutch social psychologist...Geert Hofstede...developed a matrix of cultural dimensions by which one country could be viewed against another....[H]e came up with six measures...These include individualism versus collectivism, indulgence versus restraint, power distance (a group’s acceptance or rejection of hierarchy) and, perhaps most important for Airbnb, uncertainty avoidance...The center’s portrait describes Japan as a pragmatic culture that emphasizes collectivism and hierarchy and as “one of the most uncertainty-avoiding countries on earth.” (emphasis mine)

Now, I wouldn't be surprised if the Hofstede Center makes good money dishing up this stuff to American businesses eager to "understand" Japan before they invest there. There's just one problem: this isn't what Japan is actually like.

Don't take my word for it. Go by the data. Grab a copy of David Matsumoto's 2007 book The New Japan, and skim through it - it'll take you maybe half an hour. Matsumoto, a Japanese-American social psychologist, rounds up data from a bunch of cross-cultural studies that use Hofstede's measure and others to measure individualism, collectivism, and a number of other cultural traits.

Now, what's interesting is that this apparently used to not be true! Until the 1980s, Japan really did measure much higher than the U.S. on the collectivism scale. Then in the 80s, something changed, and Japan went individualist in a big way.

Now, Matsumoto is actually upset about this. He really likes traditional Japanese values, and he's actually sad that Japan has become more individualistic. The second part of the book is Matsumoto recommending policies that he thinks will restore Japan's old collectivist values. The policies are fairly silly, and this part of the book can be safely skipped.

2. Japan's culture probably underwent rapid change in the 80s, indicating that A) Japanese culture is not the eternal, unchanging thing that some people think, and B) economic changes really do have the power to cause big and sudden cultural changes. When countries get rich they become more individualistic. (I predict Korea measures much more individualistic now than in the 1980s. There's some evidence that China may be moving in the same direction as well.)

I don't expect the Western stereotype of "collectivist Japan" to die overnight. Stereotypes are actually more persistent than the cultures they claim to describe. But eventually, if you keep hitting a stereotype over the head with the hammer of data, it has to cry uncle.
Author: Noah Smith Posted at 3:41 PM