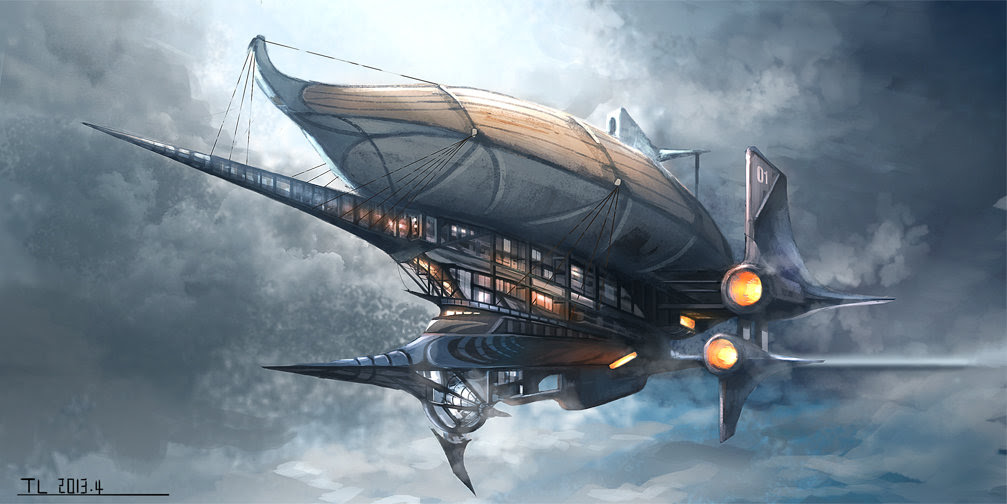 A couple posts ago I wrote about equilibrium asset-pricing models, and how the finance industry has basically decided not to use them. I was emailed by a finance industry quant with 25 years of experience working on factor models (at some of the top firms), and we had a long discussion about modeling approaches. He agreed to let me post a redacted version of some of his comments, so here they are.


On the historical use of equilibrium asset pricing models in industry:

"Actually I think there has been historically quite a lot of interest in models based on macro factors that would lend themselves relatively naturally to interpretation in terms of equilibrium valuation models. The problem is that they don't tend to work very well empirically...Clients asked for it, and other firms were offering models with these types of factors, but those models just didn't do a good job of explaining a substantial fraction of asset returns...

The context I'm most familiar with is interest rates. I worked on these models in the late '80s, early 90s (figuring out how to do practical implementations of Heath-Jarrow-Morton, which is a pure factor model). As far as I know, there is absolutely no equilibrium framework that says anything useful about yield curves. Cox-Ingersoll-Ross dressed up the presentation of their model with some equilibrium argument, but its predictions of yield curve shapes were very far from realistic. People have done multi-factor versions that probably give more reasonable shapes, but AFAIK nobody even waves their hands towards an equilibrium justification any more. I think the view is that, sure, there's probably some fundamental explanation, but its far too complicated to be practical. A key point here is that if your chosen equilibrium said there were large mispricings in the market, you'd be much likelier to mistrust the model than you would to trade on it."


On why industry people are skeptical about equilibrium models:

"[W]hen you [Noah] talk about equilibrium models you're really focused on the link between consumers and asset values. But as an industry person, I think that link looks very weak, except maybe over intervals long compared to any timescale for decision making by market participants. Everyone in the finance food chain -- from the individual investing for retirement to investment advisor to investment management firm to pension consultant ... all the way to governments and corporations financing their spending -- have short term incentives that seem like they would dominate theoretical long term valuation considerations. Behavioral biases and agency effects are huge at every step of the way. Easier for an end user to forget about those kinds of models and just stick to empirics."


On why it's too risky to try to use equilibrium models for trading:

"I think the big picture here is just that relative value approaches based on factors leave you with little net risk (most of the time) by construction. They're in some sense "localized" to a small subset of factors and assets whose interrelationships can be modeled fairly reliably and with few assumptions...

[E]quilibrium models are much more ambitious [so] they're also much harder to get right enough to be useful on time scales not subject to large risks. Plus they usually seem to have unobservable or hard-to-observe components. For example, any model of interest rates is going to have to have some place for a market price of interest rate risk, or something that plays the same role as in the CCAPM. Even a small error in that estimate is going to produce a huge discrepancy to observed yields. Now how long can you wait to be right?...[Equilibrium asset-pricing models] are making something...like a cosmological grand claim about a necessary relationship that must be satisfied in the large, rather than merely an empirically observed relationship or one driven by relatively straightforward no-arbitrage condition among highly similar assets."


Basically, this shows that industry people didn't just take a look at equilibrium models and say "Hahaha no way!" They understood how the models work, they tried to use them, they thought deeply about the content of the models, and they also thought deeply about the risks of using them. Equilibrium models are not newfangled gadgets that haven't been tried yet; they are something that has been around for a good long while and - unlike their cousins, the factor models - have not yet passed the rigorous test of industrial applicability.
Author: Noah Smith Posted at 7:07 PM