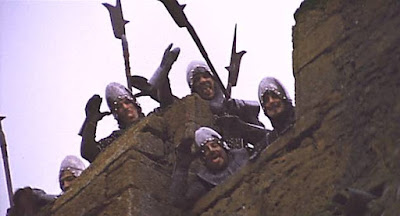 I like what blogs have done for research, but I think we should work to make those discussions less about point-scoring and more about a cooperative, crowdsourced search for truth.
Author: Noah Smith Posted at 4:47 PM