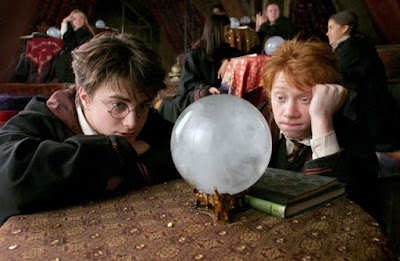 2. Some people (in the comments and on Twitter) have suggested that simply teaching kids the meaning of GDP, inflation, etc., and how these things are measured, could fill a whole semester. My response is: Maybe, but why go looking for ways to fill a whole semester? It sounds to me like status quo bias - because we've always taught an intro semester called "macro", we had better go find some "macro"-y stuff to teach. Sure, learning about growth accounting and NIPA calculations and whatever is cool. But there's a whole bunch more super duper useful stuff they could be learning instead: data analysis! Data analysis is becoming more and more important in econ, and more and more important in the business world. We're doing students a disservice by not teaching it in intro classes, and if we're going to correct that, something will have to make way. And I think the best "something" is macro.
Author: Noah Smith Posted at 9:29 PM