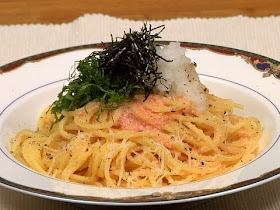 
So there you go: Six reasons why cultural appropriation is great. Sure, this is not always true - nothing is great 100 percent of the time. Naming a football team the "Redskins" will not have any benefit for anyone, and simply mocks the victims of ethnic cleansing. There are some bad examples of cultural appropriation, and we should get rid of them. Other examples are neither harmful nor beneficial. But most cultural appropriation seems like a very good thing - a first step and gateway to a more diverse, more interesting, more empathetic world.
Noah Smith Posted at 3:42 PM
Share