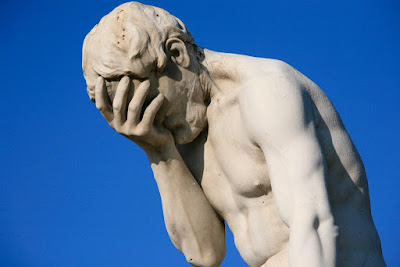 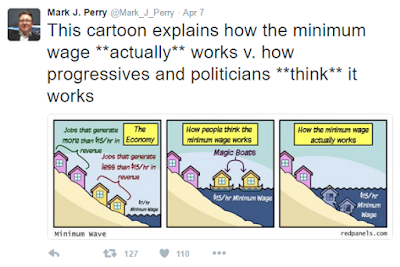 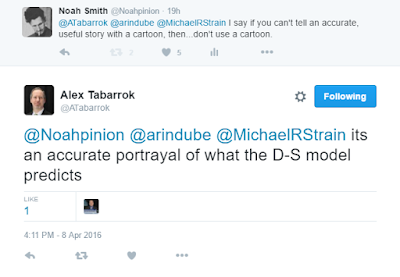 And that is why the cartoon is a bad representation of Econ 101. Good Econ 101, in my opinion (and probably in most people's opinions), should teach how marginal benefits and costs change according to the quantity consumed. The cartoon shows them not changing. That's not good Econ 101.
Author: Noah Smith Posted at 3:27 PM