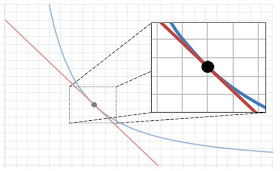 What's wrong with this approach? Why should structural vs. quasi-experimental be an either-or? Why the academic food fight? If there's something that needs fighting in econ, it's the (now much rarer but still too common) practice of making predictions purely from theory without checking data at all.
Noah Smith Posted at 6:04 PM
Share