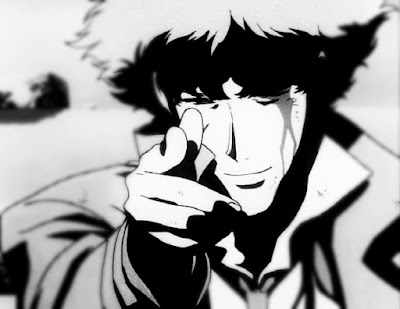 Can states win with a low-tax, anti-union strategy? A few are trying. How are they doing? The best way to answer this is to compare adjacent pairs of otherwise similar states. In this post, I take a look at Wisconsin vs. Minnesota and Kansas vs. Nebraska. Short version: laizzez-faire policies can create vast wealth for the poor and middle class don't seem to have much effect at all.


2. "Things Might Be OK if Trump Borrows From Abe"

I don't expect this to happen, but if Trump decided to follow Shinzo Abe's playbook, he could end up being the kind of responsible, forward-looking nationalist leader that Abe has proven to be.

This post is also a rebuke to all those gaijin writers who were yelling "Abe is a fascist!" a couple years back.


3. "Economics Gets a Presidential Demotion"

Economists might think that all the economist-bashing in the media is limited to a rabble of irrelevant angry British lefties. But in fact, the loss of status is real, and Trump's decision not to include the CEA Chair in his cabinet is just one more sign of that. If economists want to retain the extraordinary prestige they've amassed over the last few decades, they're going to need to make a few changes in the way they present themselves to the public. In this post I give three ideas for how they can do this.


4. "Monopolies are Worse Than We Thought"

More and more economists are pointing to rising industrial concentration and market power as the source of many of the problems in our economy. But what's behind that trend? In this post I suggest a few possible explanations - weakened antitrust, overregulation, and the influence of technology.


5. "Market Failure Looks Like the Culprit in Rising Costs"

This post is a riff on a great Scott Alexander post about excess costs in America. The question is why America has anomalously high costs for health care, infrastructure, college education, and asset management. Government intervention doesn't seem to be the explanation, since other rich countries generally have more of this, alongside lower costs. Baumol Cost Disease also doesn't seem like the whole explanation, for the same reason. Market failures, of the kind that most econ students learn about, might be part of the reason. But I suspect that a lot of it comes from what Akerlof and Shiller call "Phishing for Phools" - a combination of limited information and outright trickery that reaches a bad equilibrium.
Author: Noah Smith Posted at 1:28 PM