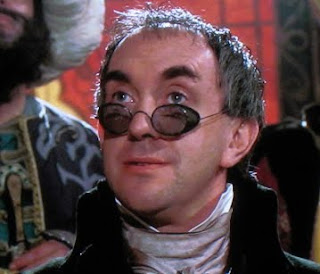 
Anyway, those are my hypotheses for why a seemingly innocuous online community mostly populated by shoegazing nerds might annoy some people out there. It certainly doesn't annoy me, though.
Author: Noah Smith Posted at 6:18 PM