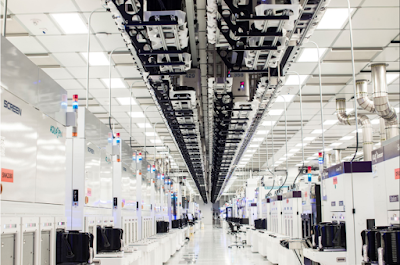 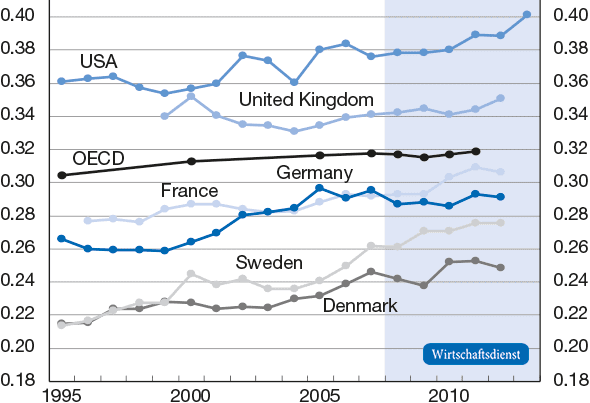 But in his zeal to defend globalization from the Trumpists, I think Brad has overstated the case against the new conventional wisdom articulated in Krugman's essay, and overstated the case for not worrying about China Shock type cases. And thinking of the alternative to free trade as being base, crude, Trumpist protectionism rather than research-heavy industrial policy aimed at boosting high-value-added exports - certainly not a way of thinking unique to Brad, but rather a false dichotomy that is endemic throughout the economics commentariat - seems like a failure of our collective vision.
Author: Noah Smith Posted at 5:48 AM