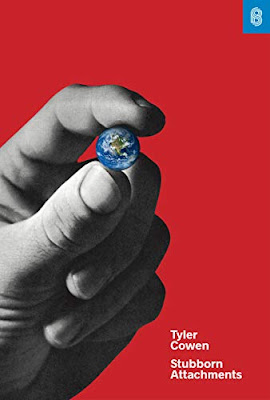 Thus, "Stubborn Attachments" reads to me more like a manifesto for basic research and green technology than a manifesto for laissez-faire economics or any of the other things that commentators call "growth policy". If we want to leave a much better world for our infinite future generations - and to maximize the infinitude of those generations - basic research and green technology are our best bet.
Noah Smith Posted at 9:13 PM
Share