Is econ a science? On its good days, yes. 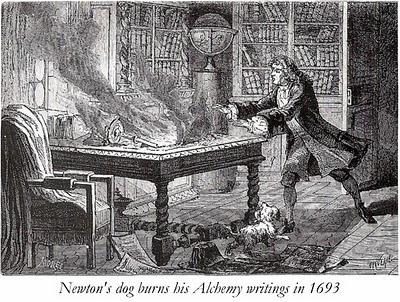 1. Mike the Mad Biologist has a rant about econ vs. biology. It is a pretty good rant, though a bit tangential to what I've been discussing here. The key takeaway line is this:


[T]he key difference [between biology and economics] is that biology has accepted modes of confronting theories and, importantly, discarding them.

Exactly. Econ doesn't always have the means to discard bullshit theories. But sometimes we do have the means and we choose not to use them. That is bad.


The late twentieth century was the heyday of deductive economics. Talented and facile theorists [could] build models with virtually any implication, which meant that policy makers could pick and choose at their convenience. Theory turned out to be too malleable, in other words, to provide reliable guidance for policy.
In contrast, the twenty-first century will be the age of inductive economics, when empiricists hold sway and advice is grounded in concrete observation of markets and their inhabitants. Work in economics, including the abstract model building in which theorists engage, will be guided more powerfully by this real-world observation. It is about time.


2. Peter Dorman has some musings on the meaning and value of science that echo my own, and he concludes with an excellent prescription for the field of econ:


So what would a scientific economics look like? I have mostly answered this already: it would look like other sciences whose objects of study are complex, heterogeneous and context-dependent [like geology and hydrology]. It would study mechanisms primarily and end states only for heuristic purposes. It would be predominantly empirical, where this encompasses both statistical work and direct observations on economic behavior (which may also entail statistical analysis)...Experimentation, in the lab and in the field, would become more common, but even more important, primary data collection of all sorts would be accorded a very high value, as is the case in all true sciences. Its macro models would come to look like macro models in hydrology or biogeochemistry: simultaneous differential equations representing mechanisms rather than static end states embodying (a single) equilibrium. Economists would increasingly find it useful to collaborate with researchers from other fields, as their methodological eccentricities are abandoned. Finally, there would be a much clearer distinction between the criteria governing scientific and policy work, insulating the former from some of the influence exerted by powerful economic interests and freeing the latter to adopt an ecumenical and risk-taking approach to tackling the world’s problems.

Sounds about right to me!
Author: Noah Smith Posted at 7:21 PM