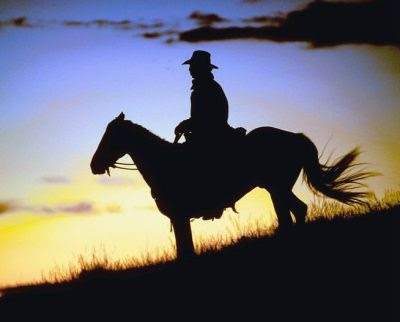 1. PUBLIC GOODS MINI-BONANZA!
1a. Mark Thoma says we should be taking advantage of low interest rates to spend big on infrastructure. I agree.
1b. John Cochrane laments the fact that our government spends a lot more on transfers (mostly health care) than on infrastructure. Can he be joining the new Thiel/Tabarrok conservatism? I hope so!
1c. Eric Rauchway notes that much of the productivity improvements during the Depression were due not to great exogenous leaps in technology, but simply due to massive infrastructure creation. That is cool, and I didn't know that.
1d. Tyler Cowen links to an Ed Glaeser column on how to improve U.S. infrastructure spending.

2. Brad DeLong discusses the forward march of human liberty. Upshot: the post-WW2 20th century was pretty much all good.

3. DeLong also cites some very interesting thoughts on the British industrial revolution. The idea is that technological progress was made necessary by high labor costs and made possible by cheap capital. Does this mean that the flood of cheap Chinese labor might be holding back innovation right now?

4. Steve Williamson reveals why his antipathy toward Paul Krugman is so strong. Basically, he sees Krugman as anti-intellectual and anti-math.

5. Robert Waldmann and Mark Thoma discuss the differences between New Keynesian and Old Keynesian models of the macroeconomy.

6. Simon Wren-Lewis has a great discussion of the splintering of the macro field into "schools of thought."

7. Mark Thoma presents some alternatives to Tyler Cowen's ideas for the big banks.

8. Matt Yglesias harps on one of my very favorite topics - the fact that building and land-use restrictions have retarded the growth of Silicon Valley.

9. There are many worse things you could read than the writings of Menzie Chinn on global imbalances.

10. Greg Mankiw points out that I am his grandstudent.

11. Last but not least, an oldie but goodie: Scott Sumner on why the lack of small-sized recessions casts doubt on the idea that real shocks cause business cycles.
Author: Noah Smith Posted at 2:43 AM