Why the multiplier doesn't matter 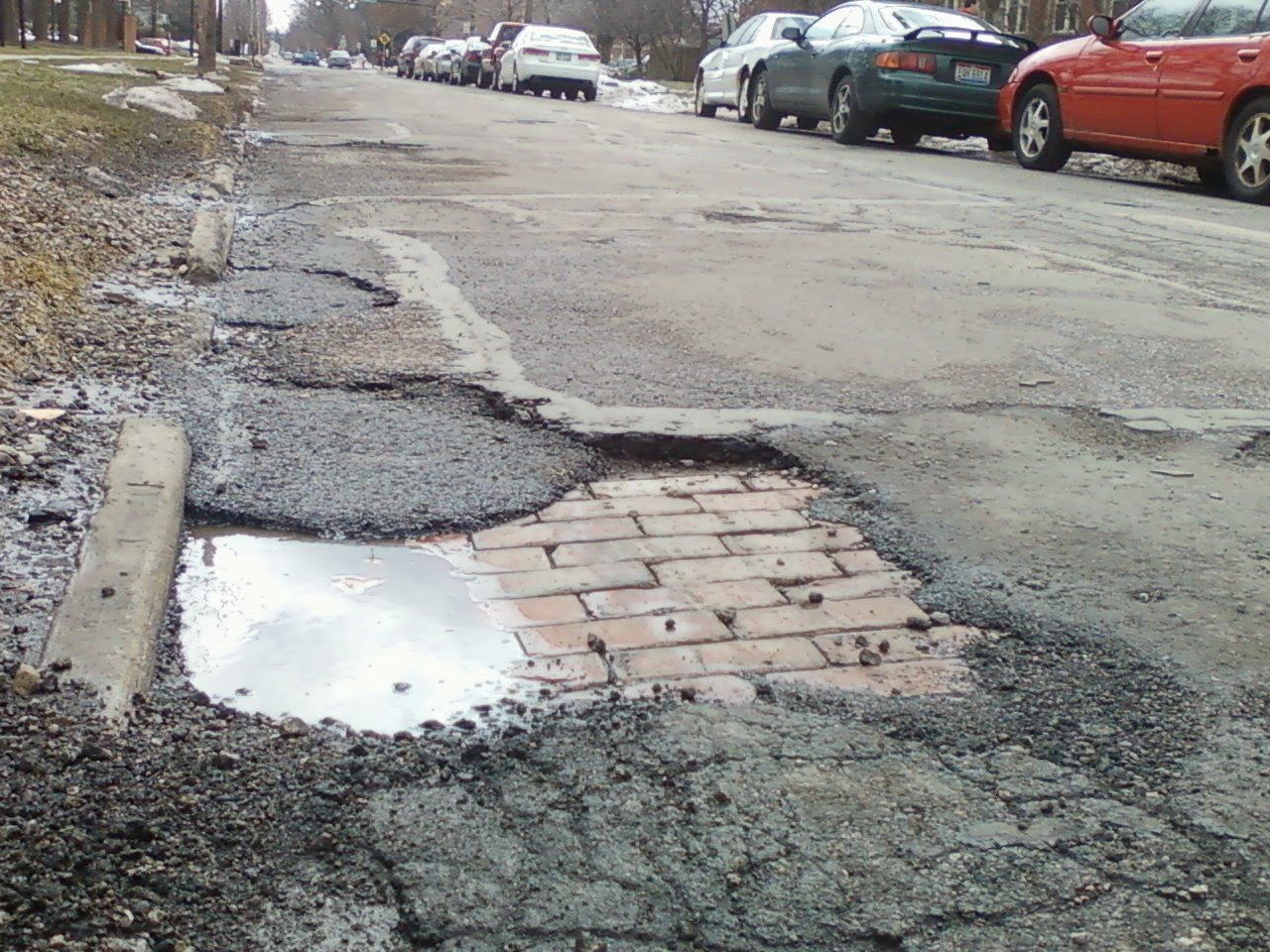 OK, incendiary title. What I mean is: the "pure" or theoretical Keynesian fiscal multiplier doesn't matter, in the United States, at this time.

Why not? Because right now, the U.S. should be investing in infrastructure whether "pure" Keynesian stimulus works or not.

When economists like Paul Krugman debate "the multiplier" in public, what they're actually talking about is the theoretical multiplier in a Keynesian-type model. That is an interesting theoretical debate, but it is of limited use when making real policy, because there is lots of real-world stuff that those models leave out. For example, as many of the neo-monetarist types like Scott Sumner and David Beckworth have pointed out, the multipliers that come out of those models assume that the Fed doesn't react to neutralize the effects of fiscal policy.

But another important thing that Keynesian theory leaves out is public goods. If there are certain kinds of goods that only government can or will provide, and if these goods are complements to private business activity, then government spending could have huge effects even if the "pure" Keynesian multiplier is zero! For example, take the famous paper of Baxter & King (1993), in which there is "government capital" that complements private capital and labor. In that sort of a world, government spending on "government capital" is efficient even without any aggregate demand deficiencies at all. Efficient, that is, as long as the current amount of "government capital" is below the optimal amount - in other words, as long as the country has recently been underinvesting in things like infrastructure.

It is pretty clear that "government capital" really exists. There is no country in the world that has produced a world-class network of roads, bridges, and ports without large amounts of government funding. Infrastructure isn't the kind of "pure public good" often discussed in the theoretical literature, but it's clearly something that we need government to do.

Now, in a Baxter & King type world, if infrastructure is underinvested, then government investment will generate a big apparent "multiplier" even without Keynesian effects. And indeed, the evidence shows that government investment generates much bigger "apparent multipliers" than government consumption. Here's part of a table from an NBER working paper by Alan Auerbach and Yuriy Gorodnichenko:

Also, note that while the apparent multiplier for government consumption is essentially zero in good economic times (probably because interest rates aren't near the Zero Lower Bound), the government investment multiplier is actually higher in an expansion than in a recession.

You can think of government consumption as the "pure" Keynesian multiplier - the thing that Krugman talks about a lot. The observed "multiplier" on government investment includes other stuff, like public goods effects of the type postulated by Baxter & King.

Now, note that this estimation was done using only data for the United States. For other countries, like Japan, that do a lot more infrastructure investing, government investment may not be such a free lunch - witness Japan's wasteful public works spending binge in the 1990s. But the United States is in a far different situation right now; our infrastructure is in woeful shape, and is estimated to require over $2 trillion to repair.

In other words, at this moment in time, the United States has a below-efficient amount of government capital. So we need to be spending a lot on repairing our infrastructure, whether or not Keynesianism is right. If infrastructure is falling apart, then infrastructure spending is supply-side policy. That is why John Cochrane, a well-known skeptic of Keynesian theory, writes:


[About] "infrastructure" or other genuine investments...If the project is valuable, do it. And recessions, with low interest rates and available workers, are good times to do it. That doesn't justify all "infrastructure" roads and rails to nowhere, of course.

This is why I'm mildly annoyed about the whole public debate about Keynesian theory. The focus on Keynesian ideas has given a lot of people - even a lot of economists! - the idea that Keynesian multipliers are the only justification for increased government spending in a recession. And so people who are skeptical of Keynesianism have opposed increased government spending, completely ignoring the very real and pressing problem of our decaying infrastructure.

The truth is, the "pure" Keynesian multiplier may be low, or it may be high, but it doesn't really matter for the United States right now. Increased government spending on infrastructure, especially infrasatructure repair, is a no-brainer.

Update: I want to issue a pre-emptive rebuttal to anyone who pooh-poohs infrastructure spending as merely a "now more than ever" policy instead of a countercylical, recession-fighting, "now is the time" policy. Infrastructure spending's benefits may be the same in good times and bad, but the costs are most certainly not. In recessions, interest rates are low. Governments can borrow cheaply to finance infrastructure. Just like any investment, you want government to build infrastructure when its cost of capital is low. This means that recessions, not booms, are the best time to make big infrastructure investments.

Update 2: Also, don't interpret this blog post as me saying "Krugman doesn't get public goods," because he obviously does, and he obviously knows that infrastructure spending generates a whole lot more bang for the buck than other kinds of stimulus. Where this blog post takes issue with Krugman is that he has focused so much on convincing the public that Keynesian theory is right, that he may have inadvertently convinced people that the entire case for countercylical government spending is based on Keynesian theory being right. So now a lot of people may be going around thinking (incorrectly) that infrastructure spending only works through pure Keynesian effects.

Update 3: OK, I have a new hypothesis. Maybe Krugman and other Keynesians are cleverer at public relations than I thought. If you come out and say "Hey, now is the time to repair the roads!", then you get a lot of pushback from knee-jerk anti-government types, who trot out all the derpy old arguments about why "infrastructure isn't really a public good" (yes it is), and "we should privatize infrastructure, road owners can just charge tolls" (no), and "the government can't do anything right" (derp!). But Keynesian theory is actually too hard for most knee-jerk anti-government types to understand, so keeping the discussion about aggregate demand and multipliers is a way to keep the Hordes of Derp from swarming all over sensible policy proposals and drowning them in faith-based ideological opposition. Smart, Krugman, very smart.
Author: Noah Smith Posted at 1:15 PM