The power and the terror of Irrational Expectations 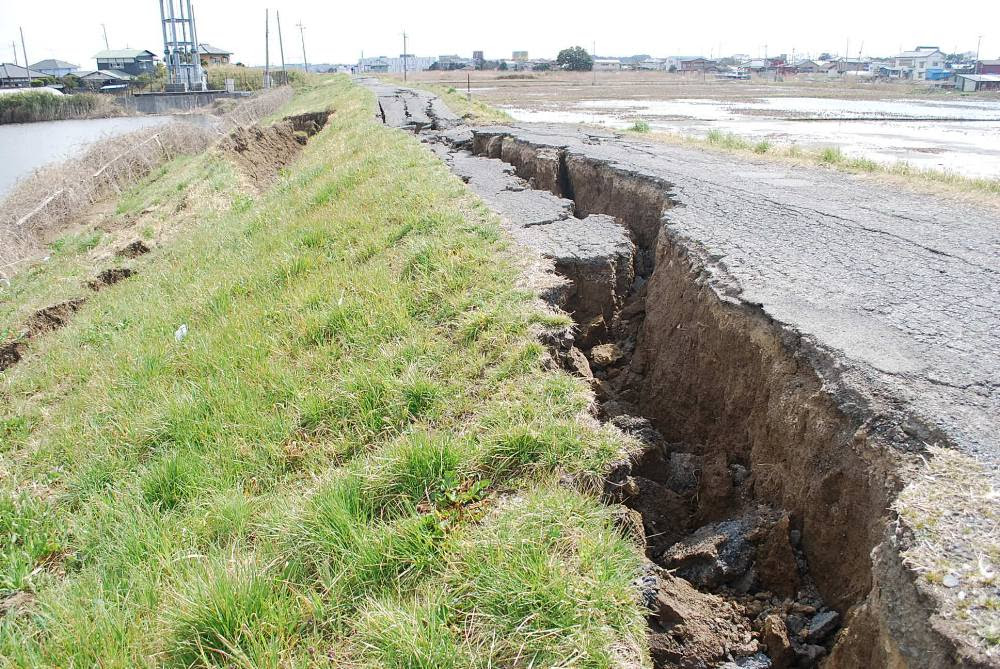 In September 2011, in an interview with the Wall Street Journal, Robert Lucas gave the following justification for the use of Rational Expectations:


If you're going to write down a mathematical model, you have to address that issue. Where are you supposed to get these expectations? If you just make them up, then you can get any result you want.

Be that as it may, figuring out how people actually form expectations, in the real world, is devilishly hard. Thomas Sargent and many others have experimented with models of Bayesian learning. Roger Farmer has advanced the idea that agents use a "belief function" in cases where rational expectations of the Lucas variety can't be formed. Greg Mankiw and Ricardo Reis have experimented with macro models in which people don't always update their beliefs on time, and Christopher Sims and many others have tried to microfound this idea with various models of rational inattention (in fact, rational inattention is now a hot topic in behavioral finance).

Of course, there are older, simpler ideas of expectation formation that were pushed out by the Lucas revolution, but which may have received a bad rap. One of these is Milton Friedman's theory of "adaptive expectations", which in its simplest form doesn't seem to explain the data, but may actually be going on in some more complicated form.

That is the conclusion of a recent paper by Ulrike Malmendier, a star of the behavioral finance field. Malmendier shows that people's inflation expectations are strongly affected by recency bias; in other words, people who have experienced higher inflation during a large percentage of their lifetime tend to expect higher inflation, even if their lifetimes haven't been that long yet. From the abstract:


How do individuals form expectations about future inflation? We propose that past inflation experiences are an important determinant absent from existing models. Individuals overweigh inflation rates experienced during their life-times so far, relative to other historical data on inflation. Differently from adaptive-learning models, experience-based learning implies that young individuals place more weight on recently experienced inflation than older individuals since recent experiences make up a larger part of their life-times so far. Averaged across cohorts, expectations resemble those obtained from constant-gain learning algorithms common in macroeconomics, but the speed of learning differs between cohorts.

This comes via Carola Binder, a grad student blogger at Berkeley (whom you should follow, by the way).

Binder discusses the implications of this finding for Japanese exchange rates, but I wish she had touche more on the basic idea that this sort of expectation formation might be responsible for the persistence of Japan's deflationary trap itself. Japan has been in deflation, or near it, for two decades now. That's a large fraction of the working lifetimes of many of Japan's current adults. If inflation expectations are set in the backward-looking way that Malmendier suggests, then it might take far more dramatic and sustained central bank action than anyone realizes in order to produce a return to an inflationary environment.

But to me, that's not even the most disturbing implication of Malmendier's finding, and of this type of expectations model in general. In most theories of non-rational expectations, like Bayesian learning or rational inattention, expectations evolve in a smooth, stable way. And so these models, as Chris Sims writes, look reassuringly like rational-expectations models. But there is no guarantee that real-world expectations must behave according to a stable, tractable model. I see no a priori reason to reject the possibility that expectations react in highly unstable, nonlinear ways. Like tectonic plates that build up pressure and then slip suddenly and unpredictably, expectations may be subject to some kind of "cascades". This can happen in some simple examples, like in the theory of "information cascades" (In that theory, people are actually rational, but incomplete markets prevent their information from reaching the market, and beliefs can shift abruptly as a result). In the real world, with its tangle of incomplete markets, bounded rationality, and structural change, expectations may be subject to all kinds of instabilities.

In other words, to use Lucas' turn of phrase, expectations might just make themselves up...and we might get any result that we don't want.

What if inflation expectations change suddenly and catastrophically? That would probably spell the death knell for macro theories in which the central bank can smoothly steer the path of things like inflation, NGDP, etc. It would raise the specter of an "inflation snap-up" (or "overshoot", or "excluded middle") - the central bank might be unsuccessful in beating deflation, right up until the moment when hyperinflation runs wild.

And what would be the implications of financial markets and financial theories of the macroeconomy? Belief cascades could obviously cause asset market crashes. It seems like sudden changes in expectations of asset price appreciation might also cause abrupt and long-lasting changes in saving and investment behavior. Which in turn could cause...well, long economic stagnations.

A very disturbing thought.
Author: Noah Smith Posted at 3:00 AM