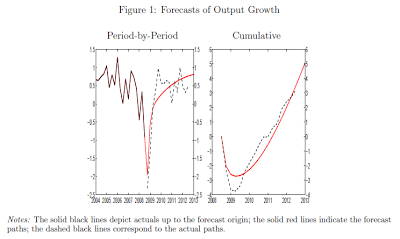 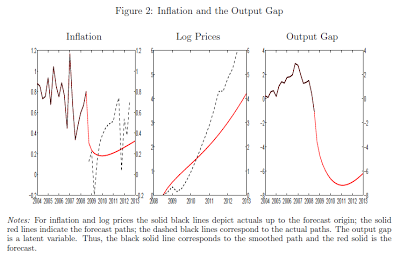 From Section 3.1 of the paper it seems fairly clear that del Negro et al. did not make this mistake. But I think the authors should explain the forecasting procedure itself in greater detail in the next iteration of the working paper...just in case readers worry about this.
Author: Noah Smith Posted at 3:56 PM