What is "neoclassical" economics? 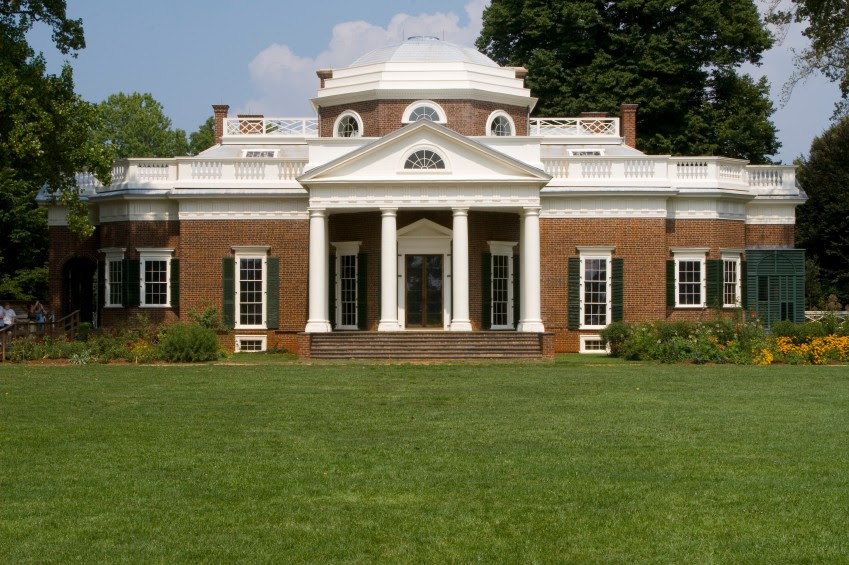 New rule: the term "neo-" shall never be applied to anything other than Keanu Reeves' character in The Matrix.

OK, just kidding. But it's time to talk about one of my pet reeves...er, peeves - the use of the term "neoclassical economists".

If you read econ blogs, especially blogs by "heterodox" bloggers (Austrians, Post-Keynesians, MMTers, etc.), then you know that the term "neoclassical" gets slung around quite a lot, usually as a pejorative. See here, here, here, and here for just a few examples. The idea is that "neoclassical" econ is the dominant paradigm, and that the "heterodox" schools are competing paradigms that lost out, and were, to use Kuhn's terminology, "simply read out of the profession...and subsequently ignored."

Well and good, but I have two problems with the way the term is used. First, I don't like the sloppiness of the way it's defined, and second, I don't like its application to people as opposed to ideas.

What kind of economics counts as "neoclassical"? Wikipedia defines it thus:


Neoclassical economics is a term variously used for approaches to economics focusing on the determination of prices, outputs, and income distributions in markets through supply and demand, often mediated through a hypothesized maximization of utility by income-constrained individuals and of profits by cost-constrained firms employing available information and factors of production, in accordance with rational choice theory.

But does it describe most of maintstream economics research? Theory papers have declined from over half of top-journal econ papers in 1963 to less than 28% in 2011. Empirical papers make up most of the rest, with experimental economics growing to just over 8%.

For an example from experimental econ, take "Bubbles and Experience: An Experiment", by Dufwenberg, Lindqvist, and Moore (American Economic Review, 2005). This experiment establishes conditions under which financial markets in a laboratory will result in asset price bubbles and crashes. No assumption of rationality is made, no model is referenced or tested, and no ideas of supply/demand or utility make an appearance.

These are mainstream papers, published in the most mainstream of econ journals. And there are many others like them. Does their very mainstream-ness automatically make them "neoclassical", even though they have zero of the elements that are commonly held to define neoclassical economics? If so, then I contend that the word "neoclassical" has lost all useful meaning.

"Neoclassical" should not be synonymous with "mainstream". "Neoclassical" should be used to describe a certain set of economic methods and/or ideas. Instead, "neoclassical" seems often to be used to describe anything that does not fall within a small well-known set of "heterodox" paradigms. I think that is wrong. The net effect of that type of thinking will be to block people from thinking of new ideas, because it defines any really new approach as "neoclassical". So people who want to subvert or replace econ's dominant paradigm will be shepherded toward old alternatives such as Austrianism, Post-Keynesianism, etc.

My second objection is related to the first. People who sling around the word "neoclassical" often apply it to people rather than ideas. "Oh, he's a neoclassical economist." Etc. Does that make sense? Take Daron Acemoglu for example. He writes papers that are clearly neoclassical. But he writes others that have none of the neoclassical elements. Should he be pigeonholed as a "neoclassical"? It seems obvious to me that he should not, but he probably is.

Or take me. I've never written a paper with individual optimization or supply/demand in it (though I'm working on some now). I've just done experiments and empirical stuff that didn't rely on any neoclassical idea. But people in the blogosphere have no qualms labeling me a "neoclassical", apparently because I've discussed neoclassical ideas on my blog. Not that I am mad, but it seems silly.

Shouldn't a researcher be free to work with a number of different types of analysis, and draw on a number of intellectual traditions, without getting pigeonholed? Isn't it counterproductive to scientific progress to enforce a "one-drop rule" for paradigms, so that any researcher who ever writes "max u(x)" on a legal pad is forever labeled a "neoclassical", and every paper (s)he ever writes as a "neoclassical" paper?

To reiterate, I suspect that the net effect of all this "neoclassical"-slinging is to discourage revolutions in econ. There are probably lots of revolutionary-minded young economists out there who would love to subvert the neoclassical paradigm. But when they try to find compatriots outside of the mainstream, they are told that if they don't join one of the pre-existing revolutionary groups, then they're a "neoclassical" and should go play with their fellow "neoclassicals". Which may have the effect of pushing them back into the arms of the actual neoclassicals, who of course are happy to welcome them into the fold...while the ancient "heterodox" movements retain their claim to be the only "real" revolutionaries out there...

A stable equilibrium, if you will.


Update: Lars Syll has a response to this post that perfectly illustrates the first of my two complaints:

This is exactly the claim that "neoclassical" = "mainstream". The clear implication of Syll's syllogism is that no matter what sort of innovations mainstream economic theory embrace, no matter what old methods it discards, no matter what revolutions it undergoes, whatever it produces will be defined as "neoclassical" simply because it is in the mainstream. To me, that is clearly a counterproductive way of thinking about the world.
Author: Noah Smith Posted at 4:54 PM