What if preferences are unstable? 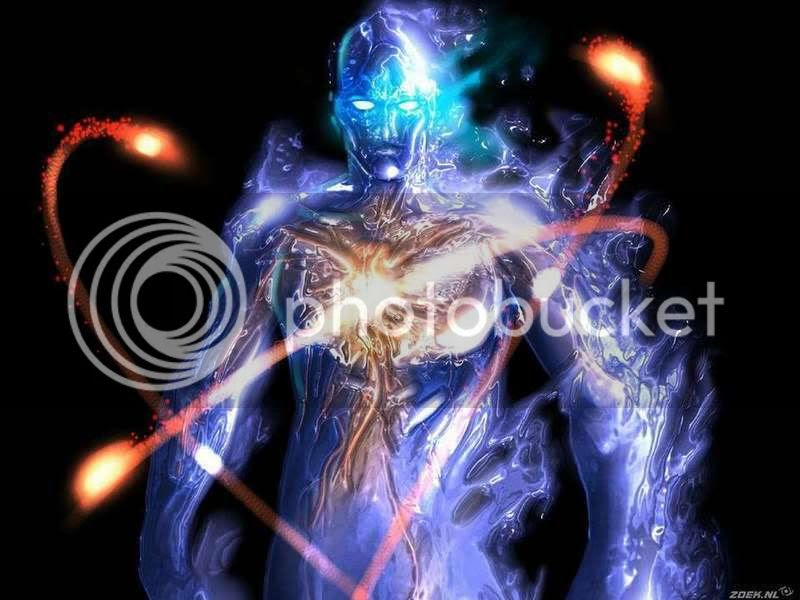 A good rule of thumb, though not always true, is this: Modern ("neoclassical") economic theory has been pretty successful at describing people's decision-making patterns in static settings, but not so good at describing how people make decisions in dynamic settings. When people have to peer into the future to make their decisions, they do stuff that we don't really understand yet.

The key way that economists model behavior is by assuming that people have preferences about things. Often, but not always, these preferences are expressed in the form of a utility function. But there are some things that could happen that could seriously mess with this model. Most frightening are "framing effects". This is when what you want depends on how it's presented to you.

If this kind of thing happens often, then modeling human preferences is probably hopeless, because there's no way we can predict all the little factors that could affect a given decision. In other words, with framing effects, preferences will tend to be unstable.

Now one of the most important tools we have to describe people's behavior over time is the notion of time preference, also called "discounting". This means that we assume that people care about the future less than they care about the present. Makes sense, right? But while certain kinds of discounting cause people's choices to be inconsistent, other kinds would cause people to make inconsistent decisions. For example, some people might choose not to study hard in college, even though they realize that someday they'll wake up and say "Man, if I could go back in time I would have studied more in college!". This kind of thing is called hyperbolic discounting. It would make it a lot harder to model human behavior. But the models would still be possible to make.

But what would be really bad news is if people's time preferences switched depending on framing effects! If that happened, then it would be very, very hard to model individual decision-making over time.

Unfortunately, that is exactly what experimental economist David Eil of George Mason University has found in a new experiment:


Experimental and field research has shown that individuals often exhibit time inconsistent preferences. Often this is in the direction of “hyperbolic” or quasi-hyperbolic discounting. That is, individuals have a steeper discount rate for a given delay length when that delay comes sooner. This paper presents an experiment that tests this hypothesis with a novel choice task. Instead of being asked how much money today makes them indifferent between some amount later, subjects are asked how long they would be willing to wait to be indifferent between some amount sooner and some larger amount later. In this new task, many subjects exhibit “hypobolic” discounting, the opposite of the standard finding. This result does not appear to be a consequence of payout risk. The result suggests that hyperbolic discounting may be subject to the framing of choices, and therefore not purely an aspect of preferences. (emphasis mine)

Now, here's the thing...it gets worse. Eil, though a very careful and expert experimentalist, is not the only person to do experiments on time-discounting; it is a very common research topic. And I've heard whispers that a number of researchers have done experiments in which choices can be re-framed in order to obtain the dreaded negative time preferences, where people actually care more about the future than the present! Negative time preferences would cause most of our economic models to explode, and if these preferences can be created with simple re-framing, then it bodes ill for the entire project of trying to model individuals' choices over time.

This matters a lot for finance research. One of the big questions facing finance researchers is why asset prices bounce around so much. The two most common answers are A) time-varying risk premia, and B) behavioral "sentiment". But Eil's result, and other results like it, could be bad news for both efficient-market theory and behavioral finance. Because if aggregate preferences themselves are unstable due to a host of different framing effects, then time-varying risk premia can't be modeled in any intelligible way, nor can behavioral sentiment be measured. In other words, the behavior of asset prices may truly be inexplicable (since we can't observe all the multitude of things that might cause framing effects).

It's a scary thought to contemplate, but to dismiss the results of experiments like Eil's would be a mistake! It may turn out that the whole way modern economics models human behavior is good only in some situations, and not in others.
Author: Noah Smith Posted at 9:31 PM