What can Abenomics teach us about macro (so far)? 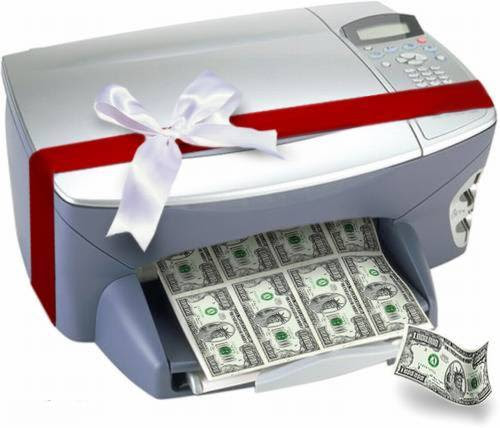 It's very hard to draw definitive conclusions about macroeconomics from eyeballing aggregate time series. But suppose we grant that Abenomics represents a real regime change in monetary policy (but not to fiscal or structural policy), and suppose for the moment that no other big "shocks" hit Japan's economy at the same time. What conclusions can we draw with these assumptions?

For reference material, here is an excellent David Andolfatto post summarizing most of the things that have happened to Japan since Abe took office. Basically, what has happened is:

* Headline and core inflation are both up, now into positive territory. Core inflation is higher than it has been in decades.

* Real GDP growth is up, but current growth levels are not higher than other peaks that have been observed since 2000.

* Imports and exports are both up, with imports up more than exports, increasing the size of Japan's trade deficit.

So what does this tell us?

1. QE does not cause deflation.

A couple months ago the blogosphere was rocked by Steve Williamson's claim that QE is deflationary. Frances Coppola has made a similar claim in the past. It seemed like a wild idea, but the failure of QE in the U.S. and in Japan in the mid-2000s to boost inflation seemed to lend a bit of plausibility to that claim. But the sudden jump in inflation since Abenomics seems to put paid to the "QE = deflation" hypothesis (at least if we accept the assumptions I mentioned before). Andolfatto has more here.

(Of course, neither has Abenomics caused runaway inflation. In fact, inflation appears to be slowly crawling toward the Bank of Japan's 2% target.)

2. QE is not a surefire way to stimulate an export boom.

These would be the definite conclusions we could draw, but there are some more tentative suggestions as well. Anecdotally, consumption in Japan has increased since the advent of Abenomics, but business investment, not so much (I could not find an up-to-date time series of these, so if someone can find one, I'd appreciate it). That fits with the boom in balanced trade - consumption is up, which increases demand for imports, even as the cheaper yen encourages exports. This implies that QE, if it boosts the economy, does so mainly through consumption channels (like in a traditional New Keynesian model) rather than investment channels (as in a more modern New Keynesian model with capital). The story we might be seeing is that QE's biggest effect is to boost asset prices, which boosts consumption; a smaller, secondary effect is to boost exports by weakening the currency.

So is Abenomics good for Japan? The answer is: So far, it's looking that way. Mild inflation is probably better than mild deflation, so this shift is a healthy one. Any adverse effects have yet to emerge. It's too soon to call the policy a success, but it is certainly looking a lot better than its numerous naysayers have predicted. Monetary policy skeptics will doubtless still find no end of reasons to denigrate Abenomics, but so far their warnings have not been borne out.
Author: Noah Smith Posted at 5:10 PM