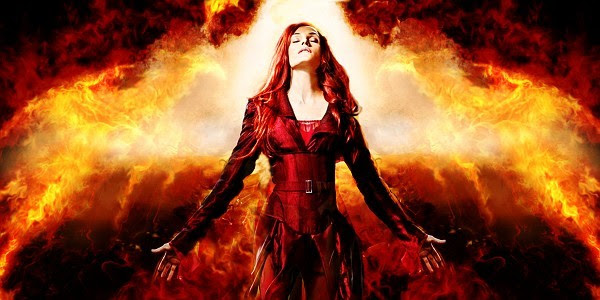 "Nothing ends, Adrian. Nothing ever ends."

[T]he basic] version of the RBC model is not really taken very seriously by researchers anymore — at least with regard to the role of productivity shocks. Better measurement has deprived the canonical RBC model of the innovations necessary to generate cyclical variations in economic activity...

Of course there are actual productivity shocks...but none of these seem to be responsible for substantial changes in employment or production...

[T]here may yet be situations in which the RBC model might be applicable. While modern advanced economies do not have business cycles that are driven by real shocks, other economies might. For example, suppose you wanted to analyze the economy of ancient Egypt...the RBC model might provide an interesting guide as to what patterns one might expect in the data. (If there is an enterprising student out there who has an idea of where we could find some actual data on production, etc. for ancient Egypt, send me an e-mail, I would love to write this paper with you...)

A while ago, Chris and I had a mini-debate about the degree to which modern macroeconomics takes data into account. If Chris is right, and RBC has been decisively rejected by the macro community, then it's a point for Chris, since it means that macro has the ability to discard theories that don't work.

So it's interesting to note this paper, just published by Ed Prescott and Ellen McGrattan, forthcoming in the American Economic Review Papers and Proceedings, titled "A Reassessment of Real Business Cycle Theory". The abstract:

During the downturn of 2008–2009, output and hours fell significantly, but labor productivity rose. These facts have led many to conclude that there is a significant deviation between observations and current macrotheories that assume business cycles are driven, at least in part, by fluctuations in total factor productivities of firms. We show that once investment in intangible capital is included in the analysis, there is no inconsistency. Measured labor productivity rises if the fall in output is underestimated; this occurs when there are large unmeasured intangible investments. Microevidence suggests that these investments are large and cyclically important.

So the inventor of RBC certainly doesn't think it's dead, and the AER, the top econ journal, is still obviously taking it seriously. (Note: AER Papers and Proceedings is a non-peer-reviewed section.)

But the survival of RBC goes far beyond such holdouts. TFP shocks - the driving force behind business cycles in RBC, and the part that Chris House says nobody takes seriously anymore - are central to a lot of more recent macro models. For example, Krusell and Smith (1998), possibly the first paper to make a serious attempt at a DSGE model with both heterogeneity and aggregate risk, uses TFP shocks as the driver of the aggregate risk. TFP shocks are also the main or only shock in a number of modern asset pricing, labor search, and international finance models (I won't even link to specific papers, there are so many).

I suspect there are two reasons why TFP shocks are still very much alive. The first is just that they're easy. If you want your model to be driven by demand shocks, you have to include stuff like Calvo pricing and imperfect competition - or even harder stuff. That makes life harder for the model-maker.

So there seems to be a tendency for macroeconomists who come up with a new idea to say "Let's see if we can make it work with TFP shocks first". Thus, TFP shocks will live as long as DSGE macro itself lives.