How to really beat global warming 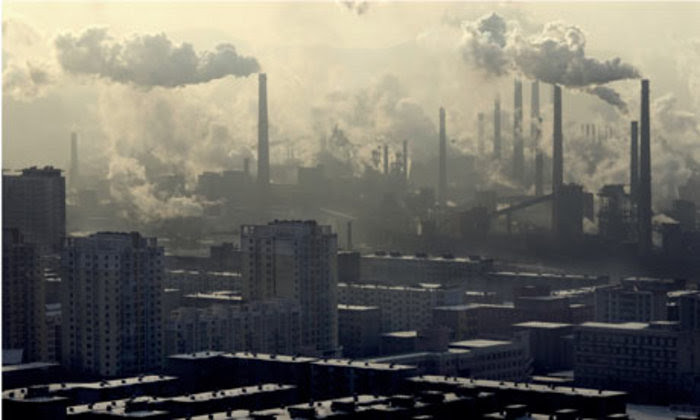 At Bloomberg, I give my thoughts on how we can really beat global warming:

First, the good news. President Barack Obama’s proposed rules on coal-fired power plants aren't a last-ditch, desperate measure. They’re designed to keep a good trend going -- the U.S. is already decreasing its carbon emissions, thanks to cheap natural gas and to the fact that Americans are driving less.

The drop in emissions has stalled in the last couple of years, due to the economic recovery and a recent spike in the price of natural gas. So the idea of Obama’s new rules is to resume the shift toward gas, and also to force the dirtiest coal plants to clean up. Fortunately, cutting emissions at dirty old coal plants is proving to be a lot cheaper than the industry’s defenders told us. So don’t worry -- Obama’s new rules aren't going to crash the U.S. economy.

That’s the good news. Now here’s the much bigger bad news: No matter what the U.S. does, global emissions will keep skyrocketing in the near future. This is because most of the rise in emissions is being driven by China. Check out this chart from Vox. China’s carbon pollution has soared in the last 15 years, and is now about double the U.S. level. The rest of the increase has come from oil-producing countries and from other, more slowly developing Asian nations. But China overshadows all of the other sources...

Read on to discover my five policy proposals for getting China to release less carbon into the atmosphere. Carbon taxes will be part of the mix, but they won't do the heavy lifting.
Author: Noah Smith Posted at 3:12 PM