Why did the New Classical Revolution happen? 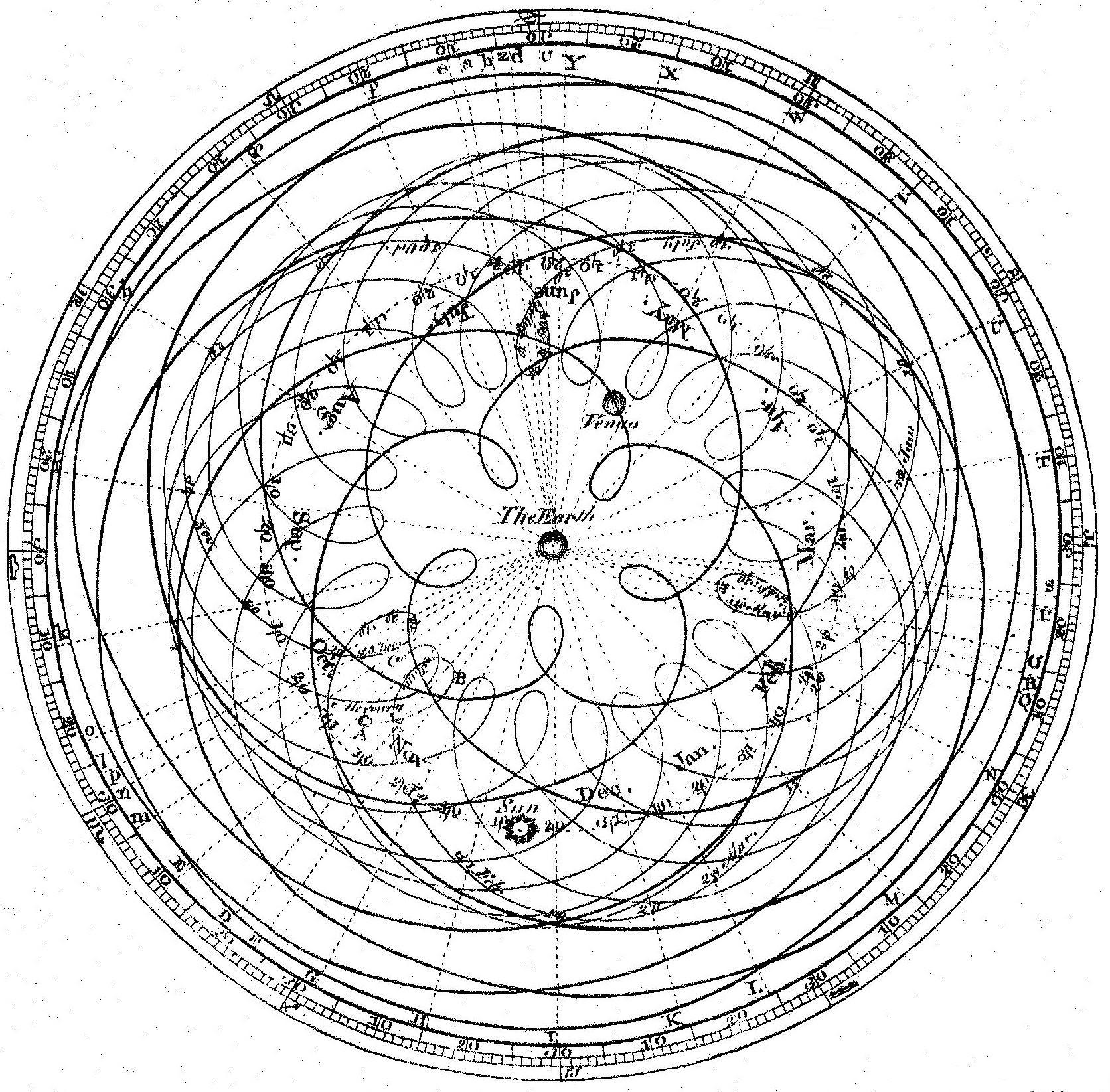 Interesting mini-debate, between Simon Wren-Lewis and Mark Thoma on one hand, and Paul Krugman on the other. The question is: What gave rise to the New Classical revolution in macro in the late 70s and early 80s?

I generally side with Krugman here, though I wasn't there to see it, so of course I don't know.

The term "New Classical" is usually used to refer to three things:

2. The methodological revolution of rational expectations, microfoundations, etc. that created DSGE, and

I don't know why these things are thrown together, except that Lucas worked on all of them. But anyway.

But that doesn't sound very credible to me. Sure, the old paradigm could explain the 70s, but it didn't predict it. You can always add some wrinkles after the fact to fit the last Big Thing that happened. When people saw the "Keynsian" economists (a label I'm using for the pre-Lucas aggregate-only modelers) adding what looked like epicycles, they probably did the sensible thing, and narrowed their eyes, and said "Wait  sec, you guys are just tacking stuff on to cover up your mistake!" The 70s probably made aggregate-only macro seem like a degenerate research program.

The New Classicals, on the other hand, got the 70s right from the very beginning. That may have been a lucky coincidence - Ed Prescott is not a big believer in the power of monetary policy to affect growth, and he may have just built his models to reflect his prior. Also it probably helped that the New Classicals started their model-making with stagflation already well underway, and hence were not burdened by the historical baggage that the Keynesians had to bear. But for whatever reason, New Classicals started out predicting stagflation right off the bat, and I just cannot imagine that that fact didn't help their case substantially (though people also surely liked the methdological innovations).

Now this raises the question of how the 2008 crisis and Great Recession are going to affect the field. Generally these seem to have caused macro people to shift to financial-frictions DSGE models. The question is, will people lump those in with earlier DSGE models, and say that macro guys just added an epicycle after the fact (as the Keynesians seemed to in the 70s), and start to suspect that DSGE itself is a degenerate research program? Or will people view financial-frictions macro as a new thing, and give it credit for getting the crisis right (as New Classical got the credit for getting stagflation right), and think financial-frictions DSGE is the new paradigm?

I guess time will tell.
Author: Noah Smith Posted at 6:50 AM