Liberals need to think more about the future 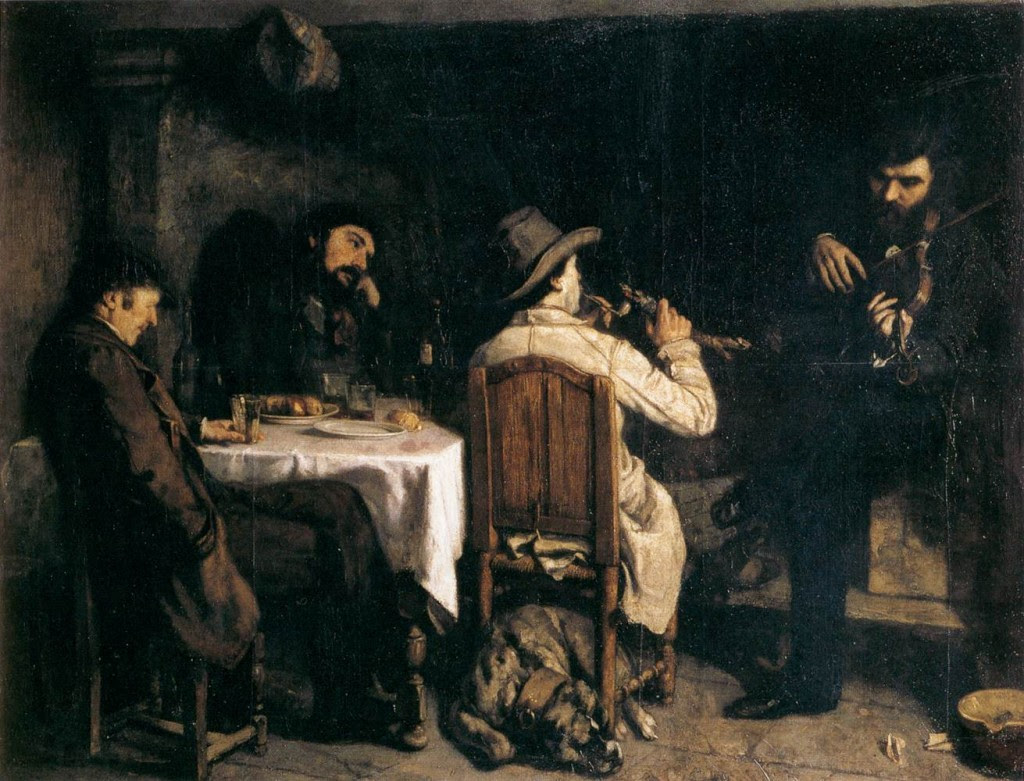 (This post originally appeared at Bloomberg View).
First, let me reiterate that I really don’t like the notion that ideas need to be liberal or conservative. I don’t see the U.S. as divided between two fixed, unchanging teams trying to outdo each other by coming up with more effective policy tricks. Good ideas are good ideas, and identifying them with one team or the other just invites gridlock and polarization -- which, as you may have noticed, we have plenty of these days.


With that disclaimer, I want to talk about Pascal-Emmanuel Gobry’s declaration that the American left is stagnating intellectually and suffering from “epistemic closure.” Anyone familiar with Gobry knows that he’s a merry partisan prankster, and should always be taken with a grain of salt. Two thirds of his article harps on the fact that the website Vox has a liberal slant -- as if it's a revelation that a center-left publication is center-left. But the part about liberal intellectual stagnation is interesting, because the question of “Where does liberalism go from here?” has been on my mind in recent times.
Gobry writes:

A flurry of innovative young writers like Yuval Levin, Reihan Salam, Ross Douthat, Tim Carney, and Avik Roy put out fresh, 21st-century ideas on everything from tax reform to health care to social mobility to poverty to curtailing the power of Big Business...[I]t's clear that the GOP is becoming the party of ideas again.
Meanwhile, two things are particularly striking about the current Democratic agenda. The first is that it's so tired. Raising the minimum wage, raising taxes on high earners, tightening environmental regulation — these are all ideas from the '60s. The second is that nobody on the left seems to be aware of it.

This is a little bit of an unfair comparison, since Gobry is contrasting the plodding mainstream of the left with the most innovative bleeding intellectual edge of the right. But there’s a grain of truth there, because I get the distinct sense that the left doesn’t have a clear, coherent concept of what the new liberal U.S. is going to look like.
The main liberal ideas now on the table are basically about making the U.S. more like Europe, with its greater income redistribution, national health care and stricter environmental protections. But copying best practice can only take you so far --– at some point, we want the U.S. to innovate, push the boundaries and try to get ahead of the pack.
Fortunately, there are some liberals who are thinking about exactly this. One group is the New Urbanists, which include prominent figures such as Richard Florida and a whole host of organizations working behind the scenes to transform American cities. In the decades since World War II, the U.S. has seen relentless suburban sprawl, white flight and concentrations of poverty in inner cities. New Urbanism is looking to change all that, by encouraging walkable neighborhoods, adaptive redevelopment and less reliance on cars. Urban planning may sound like small potatoes, but it probably has more relevance to our daily lives than most federal government programs. And with the U.S. becoming increasingly multiracial, urban environments will be essential to the project of knitting us back into a unified culture.
Next, some liberals are working on the problem of how to get Americans to save more. Conservatives once believed that higher interest rates or lower taxes on capital gains, dividends and inheritance could boost savings rates, but these were all tried with little effect. But University of Chicago economist Richard Thaler and other behavioral economists have been working on ways to encourage Americans to save more. Some of these, such as starter savings accounts, have made it onto President Barack Obama’s agenda.
Then there’s my Bloomberg View colleague Cass Sunstein and his initiatives to simplify and streamline government regulations. I especially like this idea, since good government -- so important to a rich and well-functioning nation-state -- has essentially been forgotten or disavowed by American conservatives.
These sparks of new liberal thinking are still small, but you can see where they lead. The vision is of a post-racial, multireligious, tolerant, re-urbanized U.S., where an efficiently run government provides public goods and works to ensure the smooth operation of free markets, while occasionally “nudging” people into healthy lifestyles. That vision doesn’t solve every possible problem we face -- What if the robots take all our jobs? -- but it provides a coherent picture of something that would be even better than what Europe has right now.
Still, the vision is in its infancy. Liberals need to focus not just on winning old battles over things such as health care, but on the creation of a new, better-than-ever America.
Author: Noah Smith Posted at 2:50 AM