Should the Fed crash the economy now to prevent a crash later? 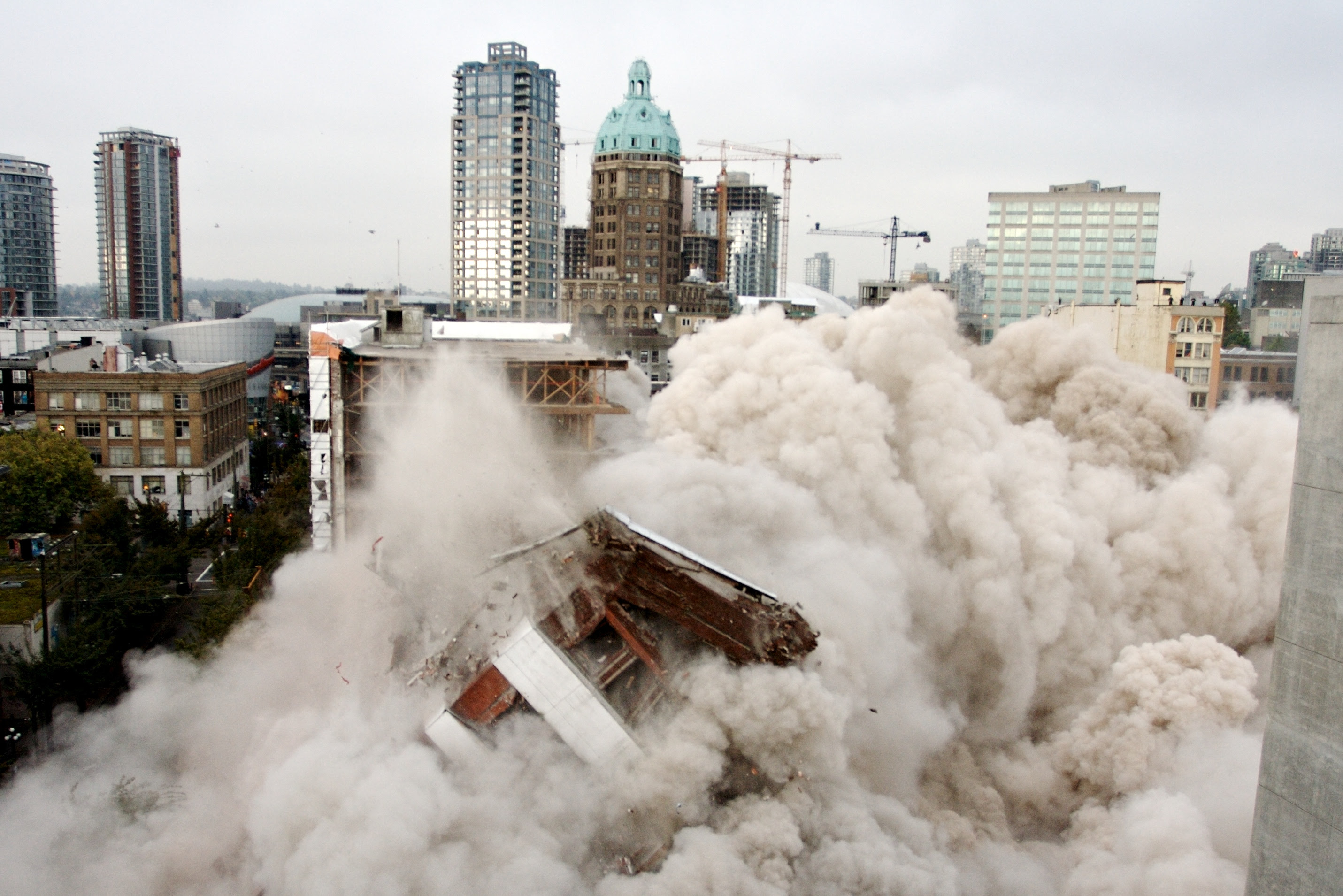 
Asset prices, by historical measures, are high across the board. The reason seems simple: Low risk-free rates, courtesy of the Federal Reserve, are driving investors out of cash and into risk assets. To many, the implication is clear: The Fed needs to raise interest rates in order to prevent a destabilizing market crash.
That isn't a good idea. Let me explain why.
First of all, higher asset prices due to lower safe interest rates aren't some kind of nefarious plot -- this is just Finance 101. The value of a financial asset is the discounted present value of its future payoffs, and when the discount rate -- of which the Fed interest rate is a component -- goes down, the true fundamental value of risky assets goes up mechanically and automatically. That’s rational price appreciation, not a bubble.
OK, but what if a bubble does occur? At this point, pretty much everyone except for a small handful of aging academic economists believes that bubbles really do happen. What if the Fed’s easy policy has fed a big one?
Well, of course that can’t be ruled out, but everything we know about bubbles goes against that idea. The theory of speculation tells us that bubbles form when people think they can find some greater fool to sell to. But when practically everyone is convinced that asset prices are relatively high, like now, it’s pretty obvious that there aren’t many greater fools out there.
If you look at past bubbles, such as the late-'90s tech bubble or the mid-2000s housing bubble, you see that there was always a large contingent of society that thought it wasn’t a bubble at all -- that “this time, it’s different.” Who nowadays thinks that there’s some special Big New Thing that’s going to push stocks and bonds and commodities all to stratospheric heights forever? Who has a story for why recent asset price rises should be followed by even more asset price rises, and then even more? No one I know of. Paradoxically, the one time it’s hardest to have a bubble is when everyone and their dog is unhappy about asset prices and scared that there’s a bubble.
Actually, there’s laboratory evidence for bubbles, too -- it’s by far the most-researched phenomenon in experimental finance. And it’s true that when you give traders in the lab more cash, you get more and bigger bubbles. Unfortunately, it’s also the case that raising interest rates doesn’t pop the bubbles, which tend to form whenever some people don’t understand fundamentals.
Conclusion: The Fed has raised asset prices, but there’s no sign that it has caused an irrational rise in prices.
Basically, the people calling for Fed Chief Janet Yellen and the Fed to raise rates are demanding that the Fed crash asset prices in order to avoid an asset price crash. That may sound like a good idea if your mental model is a little pain now to prevent a lot of pain later. But if the rise in prices has been a rational response to Fed easing, then there’s no need for such medicine; causing a crash today will just cause a crash today, period.
There is also the idea that the rise in asset prices is simply unnatural or artificial. But the Fed has been regulating the monetary base for many decades, and for a lot of that time there were no big bubbles. Like it or not, the Fed is a natural part of the financial ecosystem, and we just happen to find ourselves in a time in which the Fed is more important than usual. Also, it seems to me that “naturalness” is a pretty weak justification for deliberate government action to crash the value of Americans’ retirement accounts.
If you talk to the people at the Fed, it’s very clear that they worry about asset bubbles -- how could they not, when they’ve been partially blamed for two big ones less than 10 years apart? But the Fed isn’t yet worried enough about bubbles to use the blunt hammer of rate hikes. Its cautious, middle-of-the-road policy seems very at odds with the extremism that a lot of people in the finance industry seem to attribute to it. I say we hold off on our calls for anti-bubble rate hikes.
Author: Noah Smith Posted at 6:58 AM