Should you lambaste your intellectual adversaries? 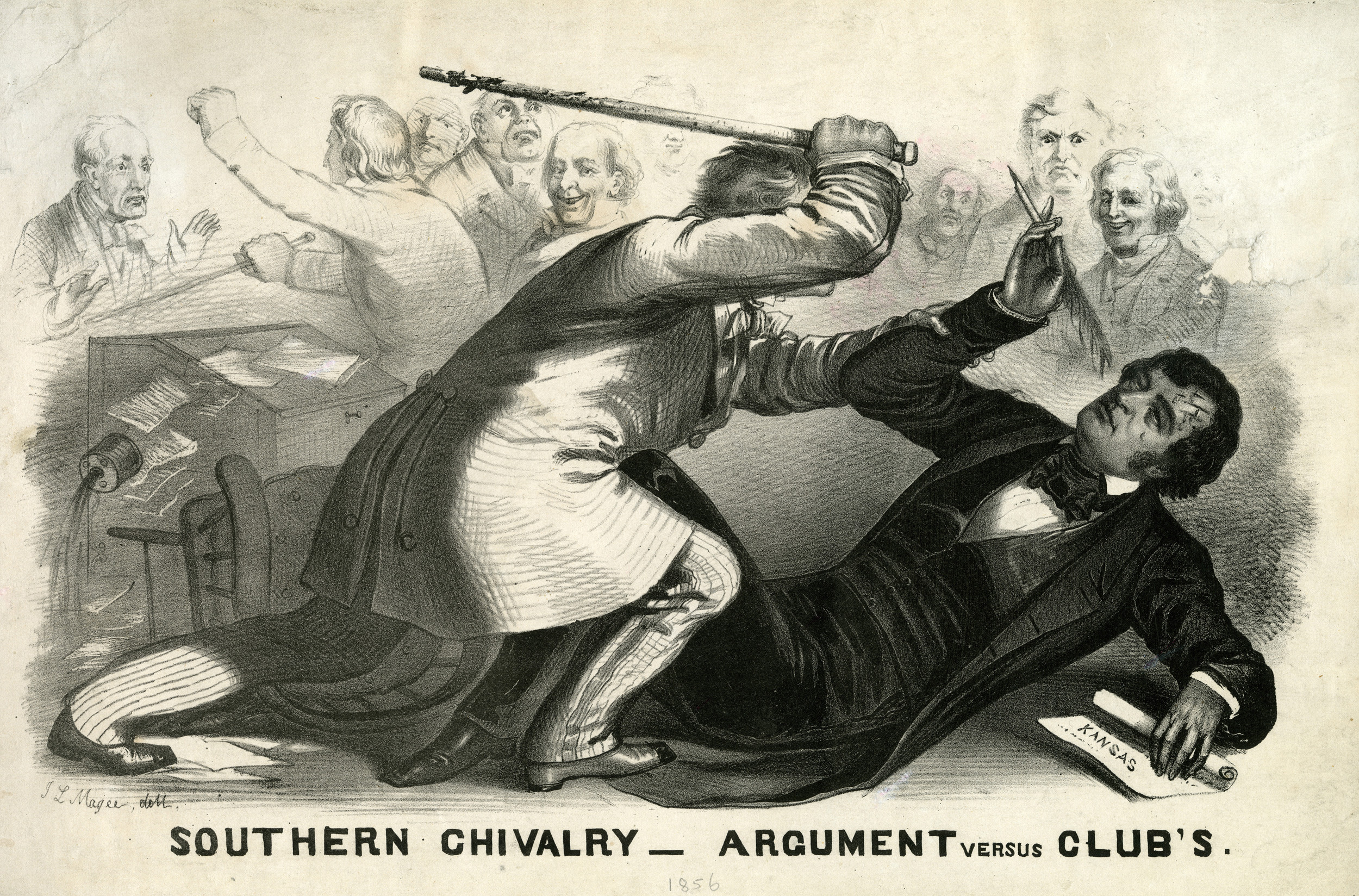 
Paul Krugman is well known for attacking his intellectual opponents harshly (and many of them do the same to him). Here is how he defends that rhetorical approach:


When I was a young economist trying to build a career, I...believed that by and large better ideas tended to prevail: if your model of trade flows or exchange rate fluctuations tracked the data better than someone else’s, or resolved puzzles that other models couldn’t, you could expect it to be taken up by many if not most researchers in the field...

This is still true in much of economics, I believe. But in the areas that matter most given the state of the world, it’s not true at all. People who declared back in 2009 that Keynesianism was nonsense and that monetary expansion would inevitably cause runaway inflation are still saying exactly the same thing after six years of quiescent inflation and overwhelming evidence that austerity affects economies exactly the way Keynesians said it would.

And we’re not just talking about cranks without credentials; we’re talking about...Nobel laureates...academic [macro]economics, which still has pretenses of being an arena of open intellectual inquiry, appears to be deeply infected with politicization.

So what should those of us who really wanted to be part of what we thought this enterprise was about do?...

Point out the wrongness in ways designed to grab readers’ attention — with ridicule where appropriate, with snark, and with names attached. This will get read; it will get you some devoted followers, and a lot of bitter enemies. One thing it won’t do, however, is change any of those closed minds...

It really would be nice not having to do things this way. But that’s the world we live in — and, as I said, there’s some compensation in the fact that one can have a bit of fun doing it.

So let's represent these considerations as value functions:

(Sorry for not making that pretty; I was too lazy, and I'm watching a webinar while writing this.)

So V_es is something you know really well. You know how much fun you have from lambasting people.

V_eo is hard to know. Many people are entertained when you lambast your opponents, but many people are also angered. It's hard to tell which group is more numerous, and how intense their like/dislike is, and it also depends on how much you care about each group. Looking at your own popularity only gives you a little information about this, because if you're hated by 90% of people and loved by 10%, you'll still be very popular.

V_d is extremely hard to know. If by lambasting people you cause the whole public debate to become more politicized, for example, your strategy could have a negative indirect effect on public policy, even if your direct effect on policy is good.

So basically, deciding whether to adopt a polemical strategy is a decision that is full of uncertainty. What if for every person you entertain, you are making two people feel bitter and aggrieved? What if you're poisoning future debates with politics even as you fight off politicized opponents in the current debate? And, most troubling...what if you're just plain wrong?

Although this is a difficult decision to make, I think there are some general things you can do to minimize the risks of a polemical strategy:

1. Instead of insulting people in a mean-spirited way, tease them in a funny way. Do not accuse people of dishonesty without direct evidence of corruption. Don't call people stupid, because calling people stupid gets under people's skin more than it should. Teasing, from what I've seen, is just as effective as insulting in terms of discrediting an opponent and his ideas, but it runs less risk of poisoning the debate and making bystanders feel bad.

(Obviously there is still risk. Personally, I generally find Brad DeLong's jabs to be funny and lighthearted, but many others seem to find them mean. Over the internet, it's especially hard to tell, since different people pick up on humor in different ways.)

2. Don't hold grudges. If someone seems to be engaging in irrational, politically motivated thinking in one situation, don't assume they always will. Don't hold past arguments over people's heads. Don't pull the "Oh, but you're the guy who said [whatever] back in 2004!" thing. Holding grudges prevents people from being able to come over to your side, but doesn't actually help you discredit someone; thus, it seems entirely pointless to me.

3. Always make a good-faith effort to figure out ways you might be wrong. Even when you're still convinced you're right, verbally acknowledge the possibility you might have made a mistake somewhere.

I believe that if you use these techniques, you can get almost all of the benefits of the polemical strategy, while avoiding most of the costs. You will minimize the downside risks embedded in V_eo, V_d, and V_pw.
Author: Noah Smith Posted at 1:56 PM