Bets do not (necessarily) reveal beliefs 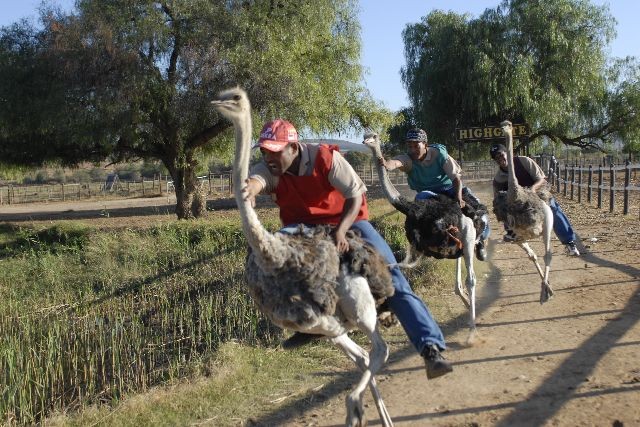 Bryan Caplan is well-known for demanding that people bet on their macroeconomic beliefs and theories. The idea (which I endorse, btw) is that people don't really know much about macroeconomics, and tend to project an unwarranted sense of certitude in their ideas. Of course, Bryan is hardly alone in this belief; Alex Tabarrok famously declared that "a bet is a tax on bullshit".

But this idea, attractive as it is, is not quite true. The reason is something that I've decided to call the Fundamental Error of Risk. It's a mistake that most people make (myself often included!), and that an intro finance class spends months correcting. The mistake is looking at the risk and return of single assets instead of total portfolios. Basically, the risk of an asset - which includes a bet! - is based mainly on how that asset relates to other assets in your portfolio.

This means when people make bets, you don't necessarily know anything about what they really believe. Here is an example. A while ago I made a bet with Brad DeLong that U.S. inflation would go over 5% by 7/28/2015. Brad, who bet against inflation, gave me 50-to-1 odds. Now, if this were my only inflation-related bet, you could infer that I believe that there is a greater than 2% chance of 5% inflation between now and 7/28/2015. But you cannot infer that. In fact, my bet with Brad reveals nothing whatsoever about my inflation beliefs.

Why? Because I also made the exact opposite bet (i.e. that inflation would stay under 5%) with Patrick Chovanec, and gave him only 25-to-1 odds! In other words, I can't possibly lose money, no matter what inflation does (if pizza bets could scale perfectly, I could have executed an arbitrage, but I didn't bother; as things stand, I either break even or win 25 pizza dinner equivalents).

So we see that a bet does not reveal beliefs, because a bet is often used as a hedge. To use another example, I might bet on Sarah Palin winning the presidency, in order to partially hedge my personal sadness in that unfortunate state of the world.

Actually, if you take modern portfolio theory seriously - if you don't believe in any sort of mental accounting at all - then you'd have to look at my entire financial portfolio in order to determine what I really believe about inflation. Even had I not made the countervailing bet with Patrick, I might have been net long in nominal debt (i.e., I might have some cash in a bank account), meaning that my bet with Brad might have just been a hedge against my overall inflation risk.

This is definitely a problem that crops up in finance experiments. Experimentalists try to measure subjects' beliefs about asset price changes by asking them to make side bets about those changes. But we have to be careful to make sure that subjects can't use those side bets as a hedge against their choices in the other parts of their experiment. (You can do this by designing the payoffs such that it's optimal for people to bet on their true beliefs in the side bet, or you can randomly assign people to "prediction" and "investing" groups).

So we see that bets are not necessarily taxes on bullshit. This only becomes more apparent when we bring non-monetary payoffs into the picture. In reality, people make public bets based on all kinds of considerations other than financial gains - ego, fun, the need for posturing, or an excuse to go out for pizza. It's definitely not clear how these other payoffs interact with the monetary payoff of the bet, or with the payoffs of a person's other asset holdings (including other opportunities for ego, posturing, fun, and pizza dinner!). For example, in my case, I made the bet with Brad largely to help publicize the fact of low inflation, and to have an excuse to go to the excellent Zachary's Pizza. And I made the countervailing bet with Patrick not to hedge the risk of a $20 loss, but so I could write blog posts like this. (Also because I am highly mercurial and whimsical.)