Coming into econ from physics (and other fields) 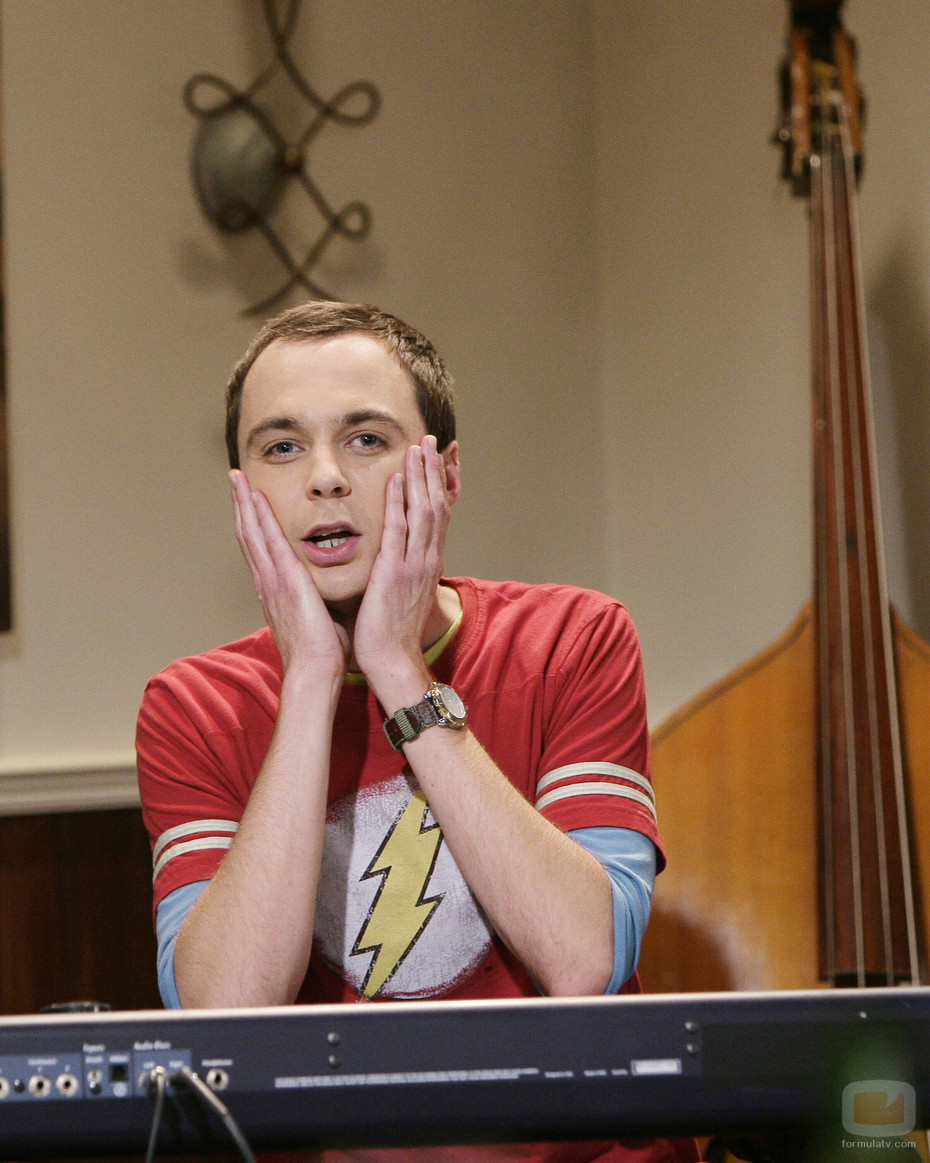 Chris House makes a very good point over at his blog: A physics background will not help you in econ as much as one might imagine. Actually, this is true not just of physics, but of all subjects, math and computer science included. But physicists are notorious for adventuring into other fields (especially given the lack of things to do in theoretical physics these days), so its understandable that House singles them out.

As a physics-undergrad-turned-econ-PhD student myself, I think I'm qualified to comment on the degree to which undergrad physics will help you in graduate econ. And the answer is: a little, but it will also hurt you a little.

A physics background will make you better prepared for the math of econ than someone who was a pure econ major in undergrad (though not better than the econ/math majors that you often see nowadays). You will be able to sleep through most of "math camp", and probably pass out of the first-year math class requirement, though you might want to take it anyway just as a refresher course (or, you know, because the prof has a funny accent). You will know what a Hamiltonian is, and a Lagrange multiplier. You will not be afraid of real analysis. But by the time you're done with your first year, everyone else in your class will be caught up in terms of math.

Then there are the downsides. Physics intuition is very different than econ intuition. Physics intuition is all about symmetry, and about finding elegant (i.e. easy) ways to solve tough-seeming systems. In econ, that rarely matters at all; the intuition is all about imagining human behavior. Having been trained on the former type of intuition in your formative years can actually make you less receptive to the latter, because it's hard to change the basic way you think and reason. And if you haven't taken a stats class, take one, because stats is not math, and the intuition is not the same. Basically, when you come to econ you're going to have to learn a whole new way of looking at the world, and your econ-undergrad classmates will be way ahead of you in this regard.

Also, physics doesn't prepare you to deal with empirical data. Physicists have lab experiments; economists rarely do. But the wonderful bounty of exogeneity that physicists enjoy can become a sort of handicap in econ - like growing up in California and suddenly having to survive in the Arctic.

Of course, like I said, all of this is true for mathematicians and computer scientists. Don't expect to be able to prove your way to good results with math badassery unless you are a hardcore game or decision theorist (in which case you never really left the math field at all). And while programming skill is just as useful in econ as anywhere, deciding what to program will be the most important thing in the end.

(Note: As people have been pointing out in the comments, a lot of computational and applied physics, applied math, and CS people are less about the "pure" theory elements of the disciplines, and more about modeling complex systems tractably. I think that skill will come in very handy in econ. But you're still going to need to build that intuition about human behavior, and that's pretty unique to economics.)

But should all this discourage you from switching to econ? No way! First of all, the list of former physics nerds who made it big in econ is long and illustrious, including such names as Joe Stiglitz, Dan McFadden, Mike Woodford, John Cochrane, and Robert Barro. People who switch disciplines may find it tough to adjust, but if they can manage it, they often bring fresh perspectives that can push research in new directions.

So don't be afraid, physicists and mathematicians and other lost nerd-souls of the world. Econ is different than what you've done before, but it's a great life path. That goes for biologists and chemists and other overworked, under-appreciated lab scientists too. Don't let Chris scare you off - he's gruff on the outside, but underneath he's a big softie.


Postscript: Chris also makes one other point - about professional physicists trying to horn in on econ's turf, or show up and "save the day". It's true that physics theory usually can't be applied in a cut-and-paste way to economic problems (option pricing theory being the famous exception). And Chris' intuition is right that group theory is unlikely to be very useful in econ (group theory is just about symmetry, and symmetries in econ tend to be few and far between, and also highly unrealistic, as Miles Kimball could tell you).

But I do appreciate the kind of external criticism that physicists (like Mark Buchanan) have applied to economics. If you allow an academic discipline to be judged only by insiders, you run into the problem of groupthink and vested interest. Smart outsiders are needed to look in from time to time and check on what other kinds of researchers are doing. Of course, it works both ways - outsiders have been instrumental in forcing the theoretical physics community to realize that string theory hasn't really gotten anywhere.

(Note: Also, I should have said, and forgot to say, that advanced math techniques often migrate into econ from other fields, and end up proving useful in the eyes of many economists. Economists did not invent functional analysis, for example, or stochastic calculus, but lots of economists use these now, so economists shouldn't be too quick to write off esoteric-sounding math techniques.)
Author: Noah Smith Posted at 6:03 PM