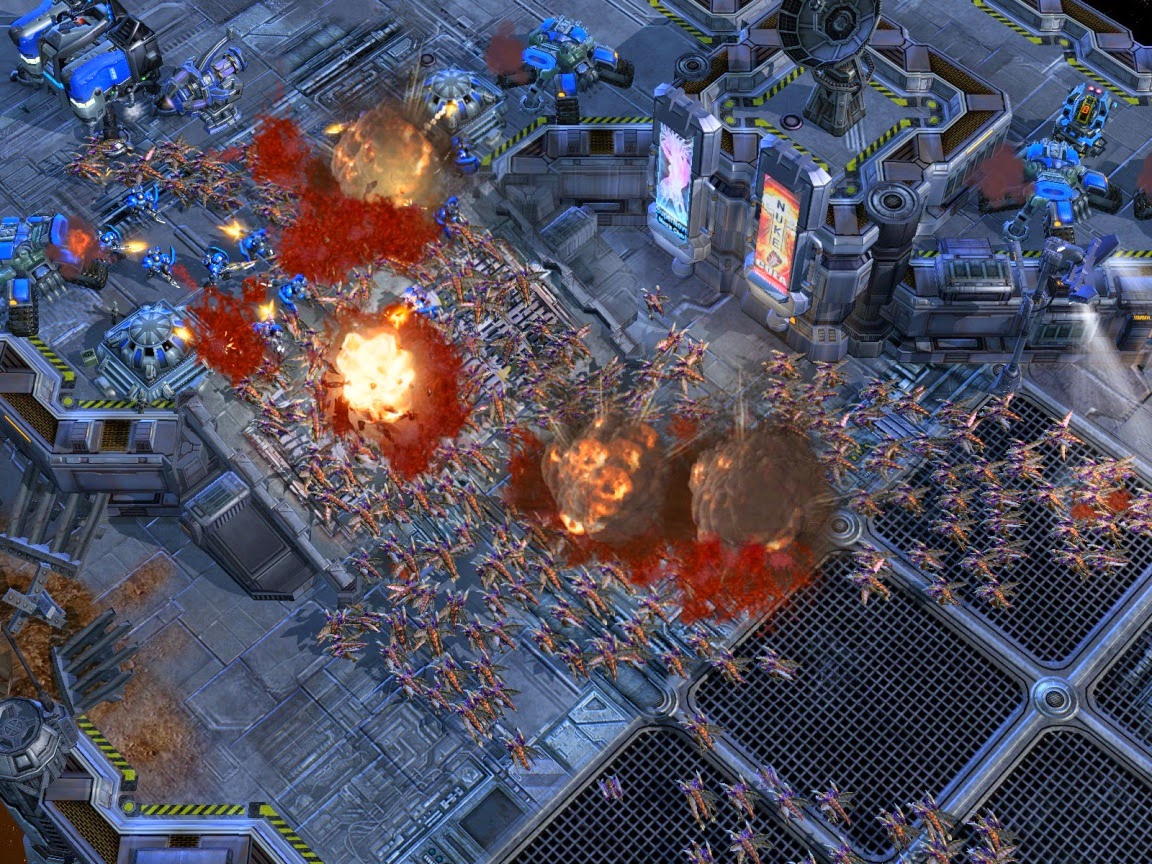 A lot of the cool funny internet stuff we know and love - LOLcats, Doge, etc. - came from a site called 4chan. But recently, 4chan has become a gathering place for online rightist movements like GamerGate and various racists. How did this come to pass?

This is a guest post by a 4chan user and Portland resident who goes by @animemoemoney on Twitter. He was also an early GamerGate supporter, and even organized one of the first real-life GamerGate meetups, before later repudiating the movement. Here, he tells the history of 4chan and the invasion of un-funny, uncreative anonymous rightists that eventually changed the nature of the site.

Anonymous Rightists and Their Slow Resurgence on the Internet

At one time, the internet used to be a smaller place. Large social, content hosting websites like Facebook and Twitter now rival large countries in population size. It’s what people do on the internet—browse social media. It’s rare to be out in public and not see a person flip through their mobile device and maybe check their email. The internet is huge now and a ton of people use it.

Before there were advances in consumer electronics, and other forms of utility-increasing technological devices that allowed users easier access to the internet, there were enthusiast forums. Enthusiast forums are not like social media. They behave the same, but there was a far different community dynamic seen in forums of the past. Enthusiast forums are where gamers, anime watchers, or plain jokesters gathered to discuss their hobbies. An enthusiast was more likely to use a slower, now outdated version of the internet as well.

Enthusiast forums still exist today, and they still have that handmade look of a website built by two-to-three people. The biggest differences between social media websites and enthusiast forums would be the culture and the board software. Instead of putting their real name and uploading a picture of their face, enthusiasts have taken a persona with a custom username and avatar. Enthusiasts loved to take a different persona because it made them anonymous on the internet, and thereby not be judged by their hobbies in real life.  Because of the anonymous nature of enthusiast forums, it meant users’ online behavior wasn’t judged either.

When Christopher “Moot” Poole created 4chan, he sought to emulate the anonymous behavior of the Japanese website 2channel. Moot was a large browser of the website Something Awful, a web forum dedicated to making jokes and creating original content. Moot would bring Something Awful’s character to his soon to be popular website. He wanted 4chan to be more anonymous than the enthusiast forums of the past, by stripping away usernames and user accounts. 4chan was a great success, and was soon to represent everything Poole loved—anonymity, games, anime, and original content.

Before 4chan, forums had a lot of rules. The board software would only allow you to do so much, such as make a thread or make a post, but there were also rules made by the moderation team. Users would be expected to obey the rules enforced by the moderation team if they didn't want to be suspended or banned. It was a particularly sad sight when a member of a community was banned forever due to racism, or trolling.

Unlike forums before it, 4chan didn’t set (many) limits to what was considered acceptable on the website. Forums like Neogaf.com have a very strict expectation for rule following, and will ban you for subtle things like posting in an incorrect tone. The lax rules of 4chan attracted a lot of content producers, and people who loved to post without the fear of gaining a bad reputation, or being banned for behaving a certain way. On 4chan you can be banned for being off-topic, but not for making racist posts.

There probably was never a moment were racism couldn’t be found on 4chan, but the trend of making racist posts shifted drastically from being an ironic, edgy joke to a very serious habit for a percentage of the posters. It started mostly with the news board “/n/,“ which was deleted for being too packed with race discussion. While it used to be a great place to discuss economics and politics, the board was slowly consumed by people trying to “red-pill” [i.e., convert to rightism] as many people as possible. These “red-pill” posters probably were channers, but they were a vocal minority at that time. After /n/ was deleted, posters didn’t know where to take their race discussion. They went to the firearms board, the anime board, and the video games board but were unwelcome there.
Later on, Moot decided to remake the news board as /new/, and the same process reoccurred. Some people would make threads linking to news articles, and it would be followed by a couple posters presenting the racial truth behind the story; they’d post race statistics, homicide  statistics, and ACT score graphs. Though predictable, these posters where still channers…and therefore jokesters and trolls, so there would be fun discussion even if the content was offensive.
As time went on, /new/ got more and more radical. The free speech board attracted radicals from all over the internet. But most prominent of the radicals were the hateful plain-text rightists that would soon to dominate. Every thread was filled with racial discussion by that time. The hateful plain-text rightists did not seem to be channers—their posting style was different, they wouldn’t use images, and they wouldn’t recognize the channer language. When a hateful plain-text rightist would be called a “newfag” for example, he would claim he was very against homosexuality. Because of these plain-text hateful rightists, those who didn’t post images or news, the discussion on /new/ became very, very far right.

Moot would soon delete /new/, probably for the same reason he deleted /n/. An opportunistic man who went by SaveTheInternet would create a website for /new/’s old user base to post at.  That website would be called 4chon, and it was basically just the /new/ forum, with some other boards for community support. People did make news threads at this forum, but it was crowded out with race discussion, conspiracy theory culture, and a very confused love for the Mises Institute. Unfortunately, the chan culture seemed to leave these posters, and they would become hateful plain-text rightists themselves. Anime posting was soon discouraged, and much of what made a 4channer in the past would be considered “degenerate.” It was very sad to watch channers take in the judgmental attitude of a mysterious group of anonymous rightist invaders and use it to dissolve their own culture. . . which is what made their image-board so special.

Moot recreated the news board as the /pol/ “Politically Incorrect” board, making it the third board where rightists gathered on 4chan. In /pol/, you weren’t expected to have to post news, just whatever politically incorrect ideas that you had at the time. This new board would slowly kill alternative boards like 4chon, which relied heavily on defected 4chan posters. Moot would claim in his 7 hour departure Q&A that creating sites like 4chon, based solely on hatred of other people or other internet forums, “didn’t really create a lot of great content.” The activity of /pol/ would soon rival the activity of the anime forum. In the word-of-mouth between posters, there was a joke that /pol/ was a containment board and just a place to keep anonymous plain-text rightist posters off of the other 4chan boards.

Despite most of the rightist discussion being limited on /pol/, there was a website-wide rightening of 4chan culture. Memes were mostly critical of different races, and even the most progressive parts of 4chan would bemoan the identity politics of Tumblr. When dislike of identity politics reached its height, the video games forum would launch an anti-left politics movement called GamerGate to demand a reform in game journalism ethics. While GamerGate started off as a very diverse, vocal opponent to what they saw was unethical journalism (before it was debunked), many of the anonymous /pol/ rightists would take advantage of its anti-left character by creating sock-puppets. Unfortunately, activities like GamerGate would prove to be too much, and cause Moot to step down from 4chan’s admin position.
Today it is hard to find a 4chan user that doesn’t have an attachment to far right politics. By being anonymous, rightists took advantage of their lack of identity to spread a hateful world-view. Some 4channers bought the right wing philosophy completely, others accept only some of it. Many only spread the rightist memes as a joke.
Author: Noah Smith Posted at 1:45 PM