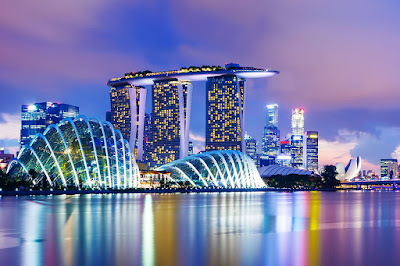 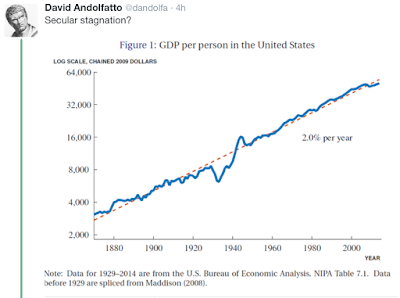 So I don't think that any harm was done by the use of "conservative".
Author: Noah Smith Posted at 1:32 PM