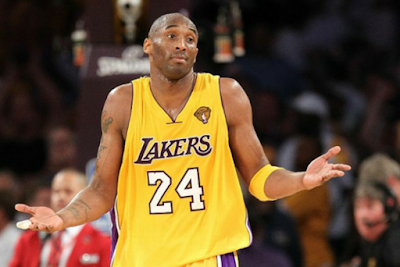 So I believe economists can do a lot better than Russ seems to think. They can do better than relying on intuition and throwing up their hands at any empirical disagreement. And by and large, they are doing better. Let's hope that trend continues, and doesn't regress.
Author: Noah Smith Posted at 3:24 PM