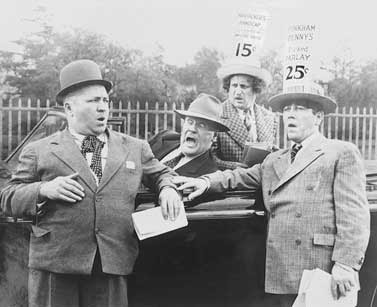 So the odds can be useful in evaluating forecasters, as well as in making use of forecasts.
Author: Noah Smith Posted at 12:53 PM