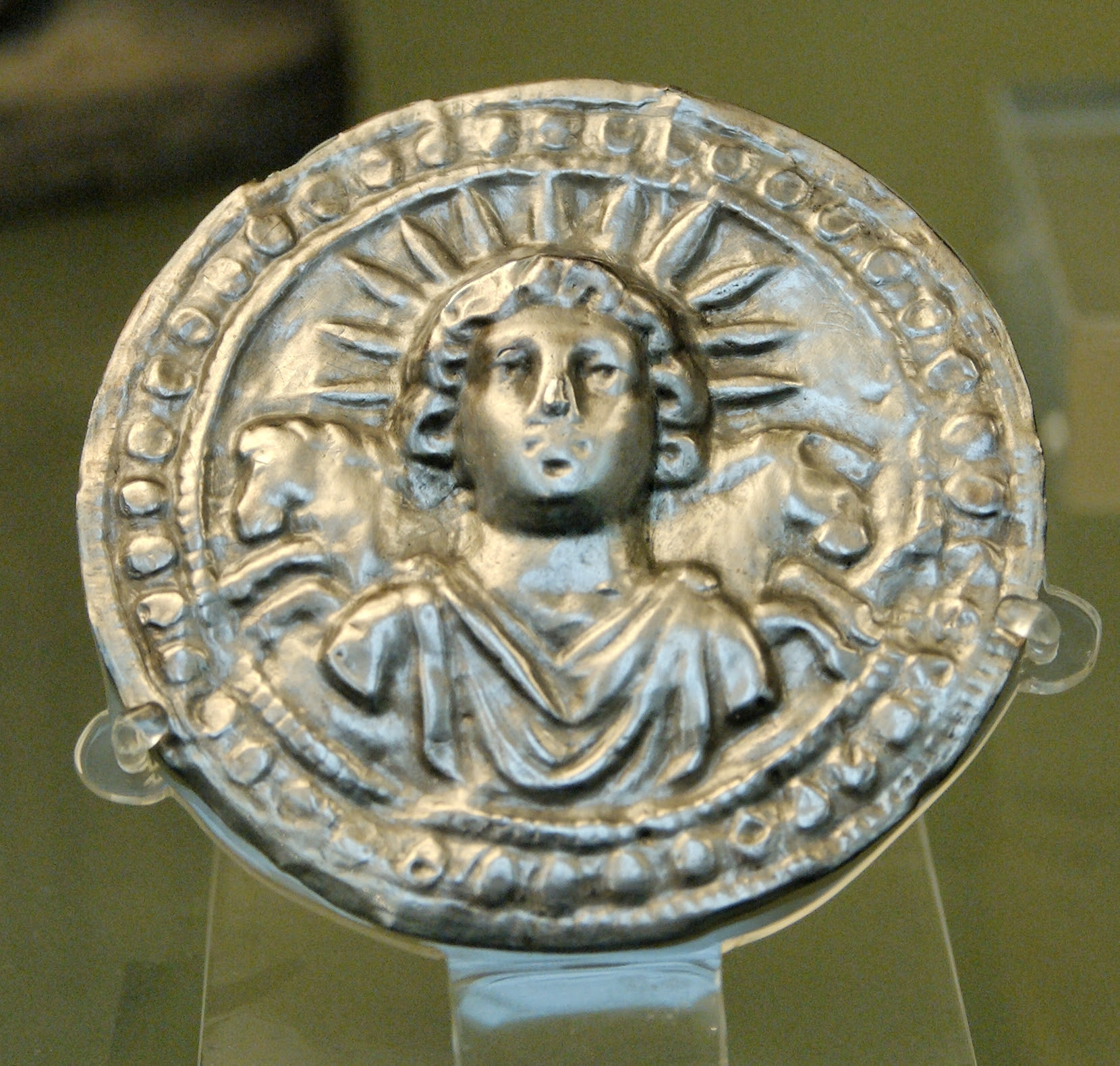 There is a lot of buzz about the effort by the Koch brothers and assorted conservative groups to end "net metering" for solar power. Kevin Drum and Paul Krugman think that it's mainly about conservative tribalism - conservatives have identified solar as something liberal, so they fight it on ideological grounds. Personally, I suspect that the current fight against net metering is mainly economic - utility companies stand to lose their government-protected monopolies if rooftop solar takes over, and of course the Kochs make their billions from the fossil fuel industry.

Anyway, the first thing to realize is that even if net metering gets killed (and if it does, it will only be in red states), it's not the end for solar. It's a slight delay. With costs continuing to plummet, net metering is only important in the short term; in a few years, we won't be talking about this. And in those states that do kill net metering, the main thing that (temporarily) replaces solar will be natural gas, not coal. With U.S. carbon emissions from electricity generation already falling, the main danger for the Earth's climate is China, which is doing its own thing policy-wise. Net metering may be important for the next few years of Koch Industries profits, but it's not a factor in whether or not the planet gets fried. So don't worry! Or at least, don't worry more than you were already worrying.

But anyway, Drum and Krugman do have a point, which is that lots of conservatives are fighting against solar instead of embracing it, simply because of tribal animus. Back in the 70s and 80s, solar was a hippie dream, and the only way it was happening was through heavy government subsidy and regulation. Meanwhile, conservatives had their own dream, nuclear, which was ready to go, and which could only be held back through government intervention. Which it was. The nuclear dream died because nuclear scared people. The solar dream lived on, and eventually - after decades of heroic technological advancement - it prevailed. Solar is the Dream That Won, and nuclear is, as The Economist puts it, the Dream That Failed. Conservatives are still mad about that.

They shouldn't be. Solar is a libertarian dream. The utility companies that states like Oklahoma are scrambling to protect are cozy government-protected monopolies (though eventually they too will survive by switching to solar). Rooftop solar offers a chance for independent homeowners to free themselves from reliance on a collectivist system. And solar is a triumph of human ingenuity, the kind of advance that Julian Simon believed would always save us from "limits to growth" - in the long run, oil and coal and gas will run out, but cheap solar will sustain capitalism.

So it's time for conservatives to put aside their anti-solar animus and embrace the technology. Guys, don't let yourself turn into shills for industrial policy to add a few years to the business models of the fossil fuel barons. You are better than that.
Author: Noah Smith Posted at 9:09 PM