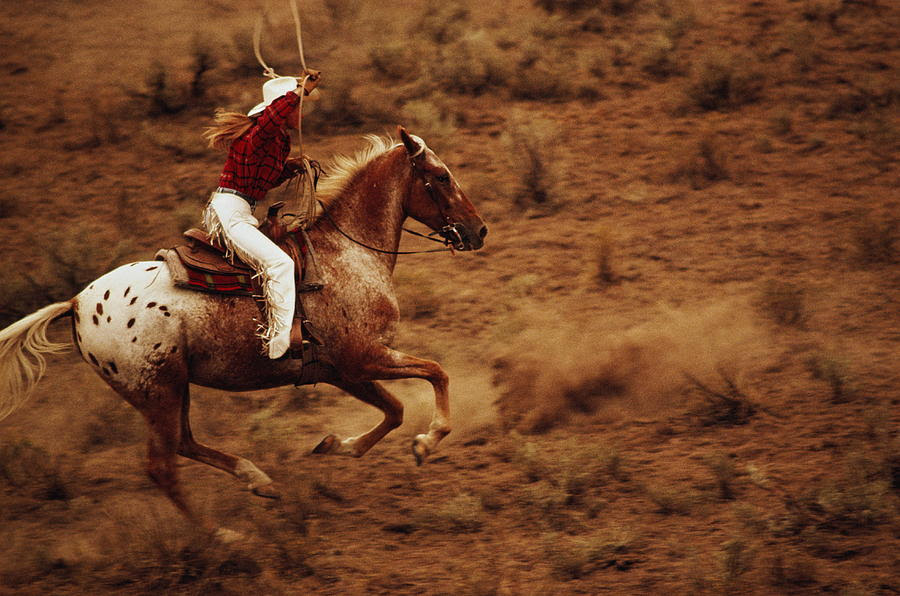 Thursday Roundup is back! Saddle up, blog junkies.

2. The trend is your friend til the bend at the end (or, why "put option illusion" fools investors)

4. Why I don't mind if someone calls me "stupid"

2. Mark Thoma: The perennial disagreement among macroeconomists is due to a toxic mix of bad data and politics. Old news, but useful to repeat.

3. Miles Kimballl on how to turn your kid into a math person. No cyborg enhancements involved.

7. Brad DeLong thinks about the philosophical problems of Bayesianism. This is something I've wondered about for a while, and I'm still not satisfied.

8. Bryan Caplan wonders if economics is based on common sense or not. This is something I've often wondered about. Most sciences prize "counterintuitive" findings. Does econ? Should econ? Should the other sciences, for that matter?

10. John Cochrane and Anat Admati continue to fight the good fight for increased bank capital requirements. Thought: How about making them dependent on bank size, as a way of discouraging TBTF? (Not a new thought, but still a thought.)
Author: Noah Smith Posted at 10:21 AM