America is separating into peasants and scholar-gentry 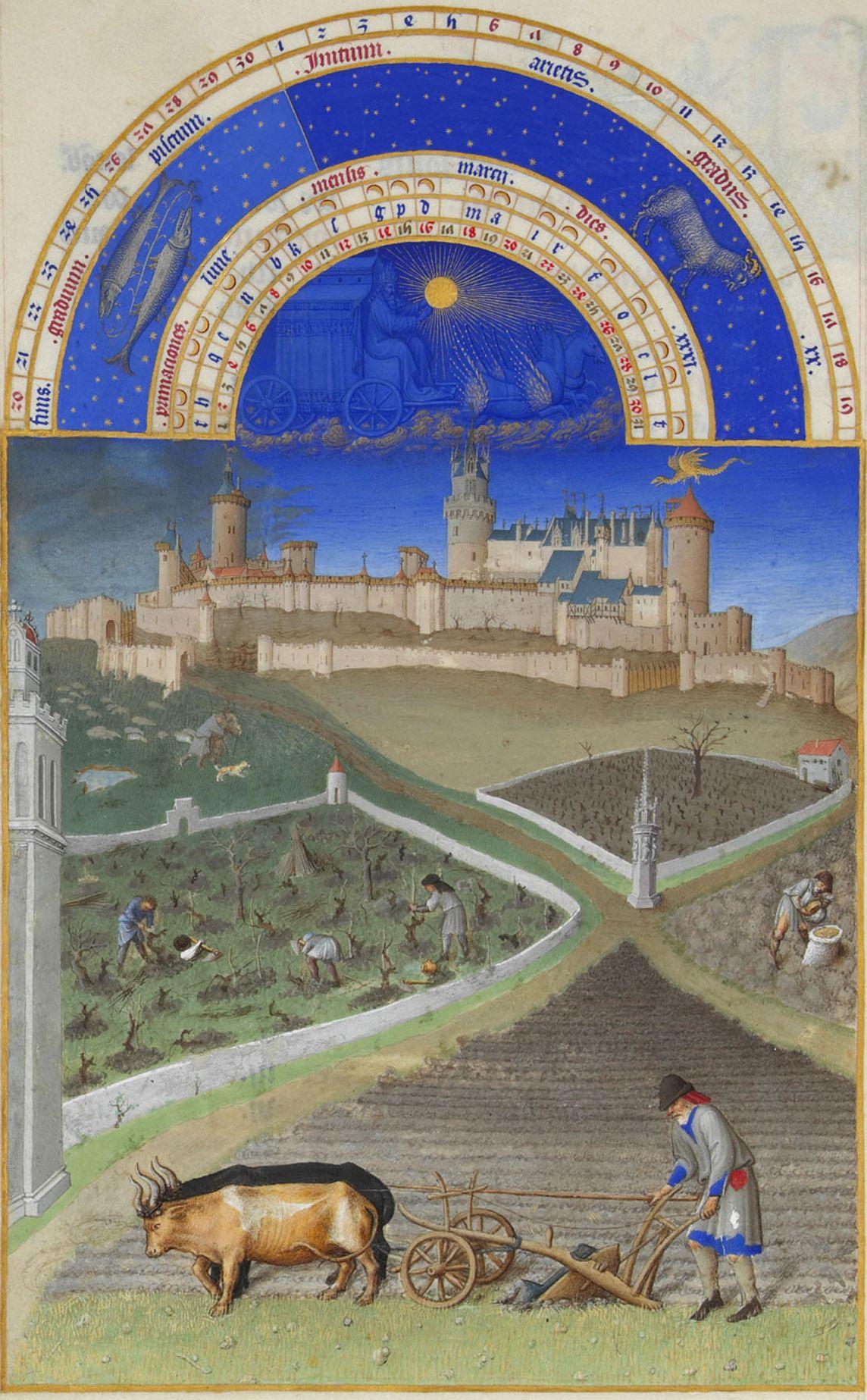 While on blogging hiatus I read (listened to, actually) a very important book: Charles Murray's Coming Apart. Many parts of the book are extremely good; other parts are maddeningly off the mark. For a critical review that catches most of Murray's mistakes and distortions, see Murray's former colleague David Frum. Murray's libertarian prescriptions ignore the mountain of evidence that the American government was responsible for much of the social equality we enjoyed in the three decades after World War 2, and he conveniently forgets about the period from 1890-1930 when American society looked a lot more like the present.

But there is a lot in this book that is neither mistake nor distortion, and identifies a major social problem in America today. Murray is not the first to report on the problem - I talked about it here before I had even heard of Coming Apart. But Murray brings a lot of numbers and details that really drive home the scale of the problem.

Basically, America is separating into aristocrats and peasants.

Murray never uses those terms. But that's what it is. On one hand you have an upper-middle class and upper class who go to good colleges and have skilled jobs. These people tend to have healthy family values - they get married and stay married, they pay a lot of attention to their kids. They are civically engaged and physically healthy. On the other hand you have uneducated masses, who tend not to stay married, to leave child-raising to single mothers, and to neglect the kids. They are overweight, bedraggled, and disengaged from the community. The former he calls "Belmont", the latter "Fishtown", after two semi-imaginary neighborhoods where they cluster.

Murray correctly identifies education as the key thing separating the aristocrats from the peasants. But he also places too much emphasis on money. I know poor schoolteachers who live the "Belmont" lifestyle, and rich small businessmen who are as "Fishtown" as they come. Our threadbare aristocrats are a little like the Confucian scholar-gentry of old China. Our peasants are pretty recognizable too - they're the lower classes from the Canterbury Tales.

If you live in America, you must have an inkling of these changes too. If you're one of the educated class - and if you're reading this, you probably are - then you must have had at least a glimpse of how the other side lives. You must have seen the awful "food" that they eat, the wrecked, destroyed state of their bodies. You must have at least seen hints of their broken family lives. Just the other day I got my hair cut in a poor white neighborhood, and the barber spent the whole time telling me about "that bitch" who was the mother of his children. No matter how thick the Belmont Bubble, you must have seen hints like this. And if it doesn't hurt you to see Americans living that sort of unhealthy lifestyle, then I don't know what to say to you.

So what's to be done? Murray, tantalizingly, comes very close to (what I think is) the right answer. In the second-to-last chapter, he chides the Belmonters for failing to "preach what they practice". He laments that America's educated folk have embraced "ecumenical niceness" instead of deliberately trying to spread their healthy family and civic values to the Fishtown masses. He almost sees the truth: that the legacy of the "founding virtues" he praises lies in Belmont.

But at the end, he recoils from this conclusion. In the last chapter he veers off into a tangent about the European welfare state, and how cutting welfare is the best tonic for floundering Fishtown. It's an outdated, stale, 1970s-vintage prescription, and far from being a solution, it's more of what got us into this situation in the first place. But faced with the horrifying prospect that liberals, not conservatives, were the ones found a way to successfully mix classic American values with modern life, Murray retreats into old conservative derp. He glimpses the light, but it's too bright, and he covers his eyes and flings out an arm, screeching "Noooo! The peasants must be punished! Let the threat of deprivation teach them to live moral, hard-working lives!"

So the task of saving Fishtown - and I think Murray is right that it needs saving - falls to those of us who are younger and less burdened by the baggage of discredited old ideas. What are we going to do? Walking into working-class suburbs and knocking on doors and saying "Hey, y'all should get married more, 'kay?", we're likely to get little more than a punch in the face. We could use the public education system to try to teach Americans en masse how to be Belmonters, but conservatives - the same ones who are worried about failing families - are going to scream their heads off about government indoctrination. Most of the Fishtowners don't even go to church anymore, so even sending out Harvard students to be Christian clergy isn't going to do the trick.

To be honest, I have no idea what will do the trick. There is unlikely to be another WW2, another G.I. bill, another 50s-type broad-based economic boom. Hopefully Belmont is just ahead of the game, and the working class is about to make the same positive changes - decreasing divorce, increasing civic engagement - that the educated class made in the 90s and 00s. But if not, I'm out of ideas.
Author: Noah Smith Posted at 8:29 AM