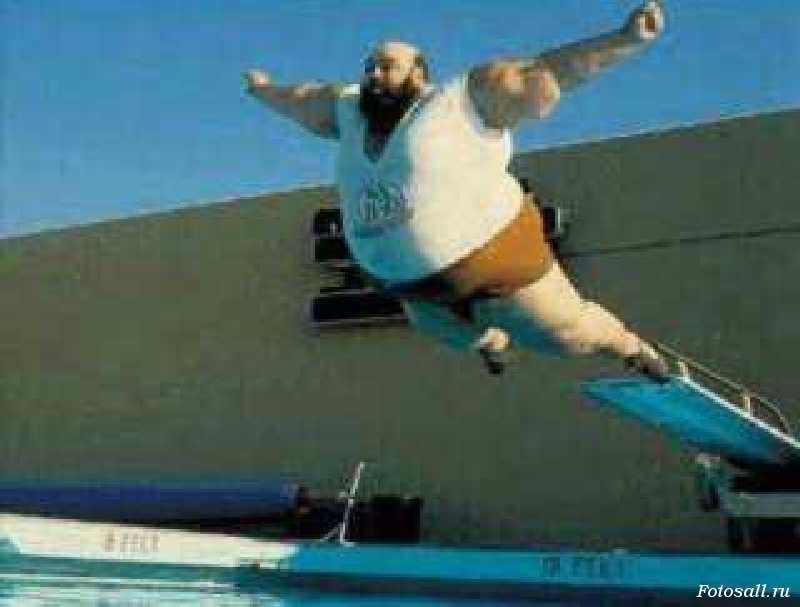 One of my favorite teachers at Michigan was a self-effacing but brilliant labor economist named Mike Elsby. Mike has sadly decamped for Scotland, but he continues to turn out excellent papers. One of his latest, a Brookings conference paper, takes on a hugely important question that has been on everyone's minds of late: Why has labor's share of income declined in advanced countries?

There are basically three competing stories. These are:

1. Robots. Technology has made it cheap to replace humans with automation, driving profits up and wages down.

2. Unions. The relentless decline of organized labor in rich countries has robbed workers of their bargaining power, causing owners to scoop up the surpluses.

3. China/India. The end of the Cold War caused a huge, relatively well-educated labor force to be suddenly dumped onto world markets. A glut of labor on the market means the return to labor goes down and the return to capital goes up.

Mike Elsby and his coauthors find support mostly for story #3. In their own words:

U.S. data provide limited support for...explanations based on the substitution of capital for (unskilled) labor to exploit technical change embodied in new capital goods...[I]nstitutional explanations based on the decline in unionization also receive weak support...[W]e provide evidence that highlights the offshoring of the labor intensive component of the U.S. supply chain as a leading potential explanation of the decline in the U.S. labor share over the past 25 years. (emphasis mine)

This finding disagrees with some other recent papers, such as Karabarbounis and Neiman (2013), who support the "robots" story. Read Elsby et al. to see the particulars of the argument.

Anyway, this is an important piece of research that everyone should know about. Stories about the Rise of the Robots are scary and seductive, but if Elsby is right, then this is more of a concern for the future than the past. And the decline of unions is sad in many ways, but it seems to be a symptom of labor's decline rather than a cause.

So what do we do to bring back labor's share of income? We wait. The Great Labor Dump can only happen once. When it's over - when insanely huge amounts of investment in China have saturated that country with capital, for example - labor's share will bounce back.

...unless, of course, by that time we really are facing the Rise of the Robots.
Author: Noah Smith Posted at 9:35 AM