Why I am a fiscalist 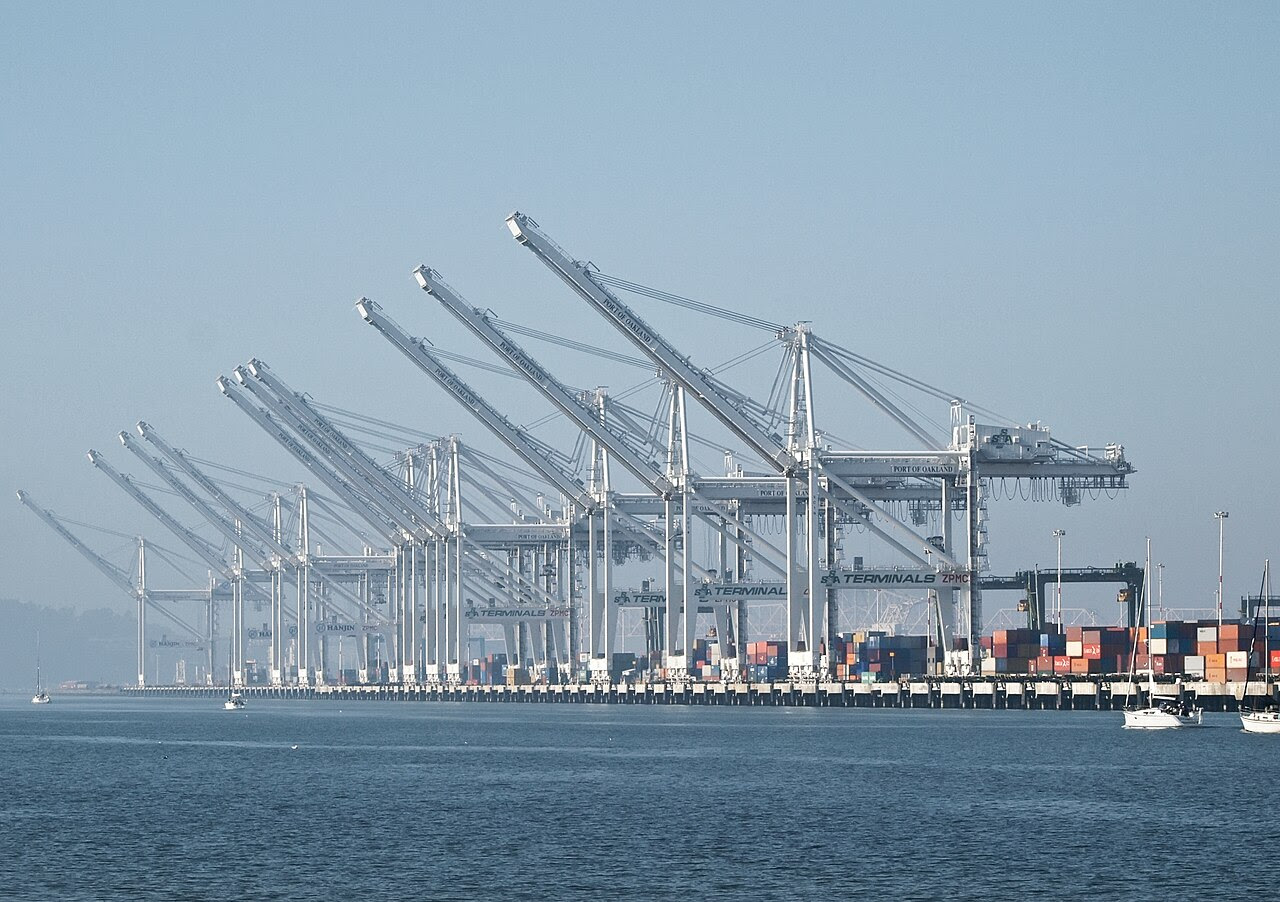 The FT's Cardiff Garcia has a great rundown of the two factions within the pro-stimulus camp in the macro policy debate:


Fiscalists vs market monetarists is a breakout skirmish between rivalrous, unnatural allies whose common antagonists are in retreat...To recap, this debate is about the best way to accelerate the recovery and return to pre-crisis trend growth while interest rates are at the zero lower bound. (When rates are above the ZLB, many fiscalists — in particular the neo-Keynesians — are monetarists again.)


I wanted to include Tyler Cowen somewhere, but his views are complicated and would require a longer discussion. Same with Noah Smith, who I think is a fiscalist but, given his broad scepticism, I wasn’t sure.

I am broadly skeptical, especially of macroeconomic theories. However, despite that skepticism, or maybe even because of it, I am a fiscalist. Let me explain why.

Here are three propositions about the macroeconomy:

1. The Monetary Stimulus Proposition: Monetary easing will raise real output and employment in a significantly depressed economy (and doing this is now worth the costs).

2. The Fiscal Stimulus Proposition: Government spending of any type will raise real output and employment in a significantly depressed economy (and that doing this is now worth the costs).

3. The Public Capital Proposition: The U.S. is currently below the optimum level of government provision of public capital (infrastructure, etc.).

I am skeptical about all three of these propositions, and I think you should be too. Macro data is not very informative, so while empirics can  be suggestive, it won't be decisive. And for that same reason, the relevant theories have not been reliably confirmed by real-world observation. We live in a world of extreme "model uncertainty". There is evidence for and against all 3 of these propositions.

But here's the thing. If either the Fiscal Stimulus Proposition or the Public Capital Proposition is true, we need to boost government spending. In fact, even someone who is not a supporter of any kind of stimulus might support fiscalist policy recommendations. For example, John Cochrane, who in early 2012 wrote:

So while I am not as convinced of pro-fiscal-stimulus theories as people like Paul Krugman, the fiscalist-vs.-monetarist argument is about policy. And the fiscalist policy prescription seems much more robust to model uncertainty, because of the multiple reasons to want government spending.

Let's put some numbers on this. Suppose, after looking at the data, you think it's 40% likely that pure fiscal stimulus will be cost-effective. And suppose you think it's 30% likely that the U.S. needs to spend more on infrastructure. (And suppose you think these propositions are independent). Then you think there's a 58% chance that more government spending on infrastructure would be a good thing, for one or another or both of those reasons. So while if you had only considered one of the reasons for spending, you would recommend against it, but with the combination of two reasons, you would recommend it. See how that works?

Monetarists who argue strenuously against any fiscal stimulus are therefore forced to assert that the Public Capital Proposition is false. For example, here is David Beckworth:


Okay, but not all fiscal policy is equal. Fiscal policy geared toward large government spending programs is likely to be rife with corruption, inefficient government planning, future distortionary taxes, and a ratcheting up of government intervention in the economy. So I will pass on this type of fiscal policy.

This kind of hand-waving dismissal of the need for public capital probably carries a lot of weight in certain intellectual circles, but to those who do not share Beckworth's strong priors, the argument is unconvincing in the extreme. (I must say that I have noticed what seems to be a greater reliance on theory and assumptions among monetarists than fiscalists, but I could be wrong about that.)

So count me among the fiscalists. But like most of the other fiscalists, I am definitely in favor of doing monetary stimulus at the same time. I'm just less certain that it will work.
Author: Noah Smith Posted at 5:27 PM